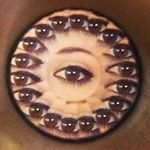 GENDER OF ENGAGERS FOR MIC_ELI

Attention LA! Come join us for the @woemovie premiere tomorrow at 10:15p. Enjoy watching this great thriller in the comfort of your car, via drive-in experience brought to you by @themethodfestfilmfestival. Check out the link below and scroll to find WOE tickets. https://filmfreeway.com/TheMethodFestIndependentFilmFestival/tickets It was an awesome, memorable experience working alongside these talented creatives. I had a great time and happy to have met you all. Thank you @mattgoodhue for hiring me as your costume designer. Looking forward to the next one! P.s Thank you @lawrence_nbfx for teaching me how to make those bites!

I’d like to redo my #ChallengeAccepted post and dedicate / honor #BreonnaTaylor and #VanessaGuillen. I’d like to honor their mothers. In addition, I’d like to honor every woman who has been a victim of unfortunate circumstances. Each one of us has our own stories. I see you and your strength doesn’t go unrecognized ❤️❤️ Thank you @elena.maravelias & @lcmakeupfx for nominating me. Thank you to everyone for appreciating my previous post as well ❤️❤️ #SayHerName #Femicide in #Turkey and #worldwide.

Hey jerk, get out of your bunker and look at this. The street leading to the White House is officially named Black Lives Matter Plaza! This is powerful, this is history. Keep protesting, keep supporting black owned businesses, keep making donations. Change is happening worldwide. It’s beautiful. Hate won’t win. #BlackLivesMatter

I’ve been taking an Instagram fast but i have been supporting the movement via Facebook. It’s not enough to just post a black box. Please find me on Facebook and go on my page to find list of black owned businesses in Miami, Boston, and Los Angeles. If you know any other businesses from other states or world wide, please send my way! Still not fully using Instagram but i really wanted to mention that.

Part of discovering or rediscovering yourself is being proud of yourself. I love when I catch myself being proud of an accomplishment. Recently, I had put myself through a personal challenge and succeeded. I was impressed with myself and never had I felt that. My first thought was “holy cow, I did it”, then I started clapping to myself haha. Having these realizations of wow I prayed for this or wow I’m doing it, is such an incredible feeling. It will allow you to gain more trust in yourself to just trust you are doing what you need to do for you and you only. So don’t be on social media or life in general trying to impress others. Do it for you, do it for the person you are becoming. Be the person you needed when you were little or when you feel lonely. Make yourself uncomfortable in order to grow. Because ultimately, we don’t grow in a comfort zone. If you feel something is defeating you, I encourage you to say to yourself “challenge excepted”. Conquer it for you.

I love @aziza.handcrafted and her beautiful #Jewelry | it makes me so happy to see her wear one of my original pieces | #Aluminum #Armor Arm Cuff | #SheetMetalBending | #Annealing #Metal | 🔥| Two #Badass #Women bending metal with #fire!

One of my many happy places.. | #CostumeDesign | #WardrobeStyling | Siempre trabajando 💪🏼

I’m in disbelief that Notre Dame Cathedral caught fire today. So much history. But for me, it hits home as it reminds me of the last trip I saw my grandmother truly happy before she passed away. I’ll never forget that summer in Paris with you and my family.

Started my day at 4a and ended the night with #SeuJorge | the energy in the room was beyond words.. 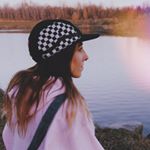 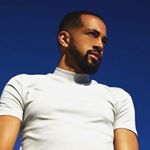 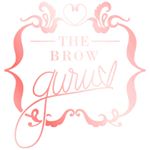 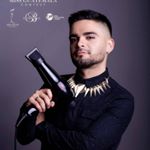 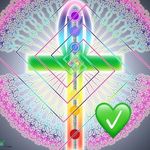 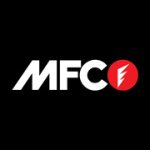 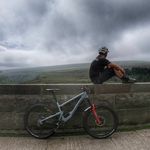 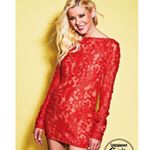 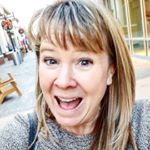 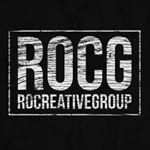 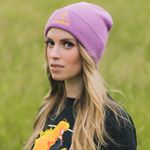 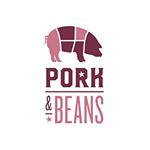 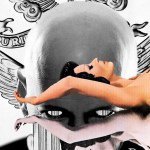 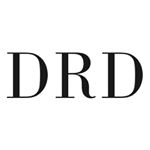 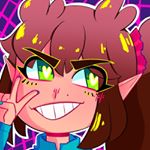