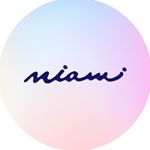 GENDER OF ENGAGERS FOR MIAMI

A beautiful view of the Flagler Monument Island in Miami Beach with a clear skyline of the city of Miami. 📸: @visuals.by.luis

We are spending our day staring at the amazing Gulf Stream Aquarium at the @frostscience This conical aquarium mimics the most powerful ocean currents on the planet, allowing pelagic fish and other graceful travelers uninterrupted movement.

In the 1910s, Miami pioneer Carl Fisher was a crucial role in the evolution of South Beach becoming a resort destination. In 1913, Fisher completed the area’s first luxury hotel, and soon thereafter created the Lincoln Road shopping district. By 1920, a South Beach land boom began and hotels and mansions began popping up left and right. In the two decades to follow, the South Beach Art Deco era began, which is when many of the area’s hotels were built with this style of architecture; many of these hotels were on Ocean Drive. 📸 @remotepilotmike

Miami covered by the golden light of the sun ☀️ Pic: @michaeljgonzalez

We have lost a pioneer and an inspiration to females in Miami and across the entire world. #rip #rbg 👑

Did you know that Miami thrives as the nation’s luxury car capital. When it comes to the super high-end market, Miaminians prefer Ferraris and Maseratis Pic: @its_holes

We are totally in love with the One Thousand Museum Pool, designed by Zaha Hadid. The exotic design of the building features a curving exoskeleton partially obscuring the balconies, allowing the interior space to have fewer columns.

A beautiful full moon over the Miami Sky. Thanks to @visuals.by.luis for this amazing picture.

What a better plan that spending Saturday in the Faena beautiful oasis pool!

When decades of neglect nearly caused Miami’s Art Deco scene to be demolished, an historic preservationist named Barbara Baer Capitman founded the Miami Design Preservation League a non-profit organization dedicated to preserving, protecting and promoting the appearance and integrity of the Miami Beach Architectural Historic District. It was through her hard work and perseverance that Art Deco in Miami gained national protection, motivating designers and developers to bring out the area’s Art Deco elements and restore its pastel-hued boutique hotels to their original style. 📸: @denissezeigen 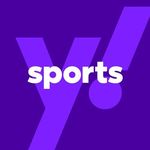 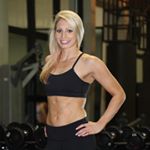 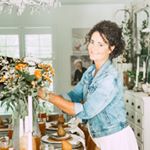 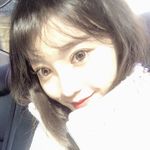 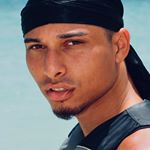 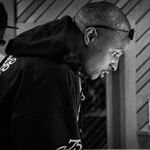 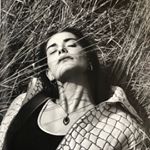 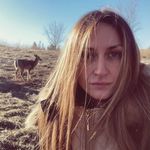 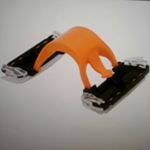 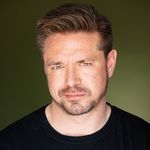 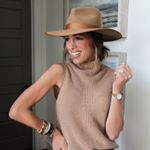 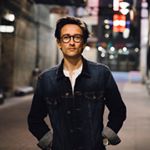 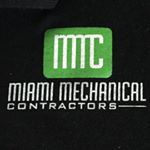 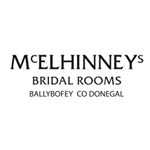