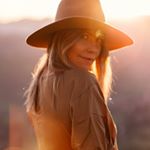 GENDER OF ENGAGERS FOR MELISSAFINDLEY

Where the jungle meets the sea 🍃• // Recently in Tulum we nestled in for a few nights in the lush Mayan jungle at @radhootulum. This particular morning, just after sunrise, the rain began to fall lightly and illuminated the hidden oasis surrounding. Photos by my love @ryan_field_. Thank you @radhootulum for an incredible stay + @shortstache & @cassheridan 🤍 #radhootulum #tulum

Clarity of the mind • Moments underneath with the best @brinkleydavies, miss you. X

Spellbound 🌀✨ Revered by the ancient Mayans who believed cenotes (sacred wells) to be a gateway to Xibalba - the underworld. // 2020 has felt like a decade in a year, for us all I’m sure, I never planned to be standing here, waist deep in the water staring at the ancient stalactites decorating the ceiling letting the light in. To learn that the Cenotes are actually access points to vast networks of largely unexplored cave systems and to know there is more to explore internally and externally. Photo by my 🤍 @ryan_field_

Matterhorn basking in the afternoon sun, close enough I feel as though I’m face to face. Perched on a window sill of a stone construction with over a 100 year history, some 3100m above the level of the sea. A summer dream, @ryan_field_ and the twenty nine 4000-meter-high peaks. The middle of the Swiss Alps surrounded by ancient giants, we rest, admire and sleep. A rose’ softly sweet and a little too warm, like my bones in the late day heat. A lingering taste of smoky, intense paprika of Switzerland’s finest Zweifel chips & the tears-of-joy-stained cheeks. In the distance a paraglider soaring through the sky, limitlessly so. Below the constructions of humankind keeping me grounded and reminding me what it means to be here. The privilege - always and specifically in the chaos of everything this year holds. A heartfelt gratitude for what it is to live, work and bring dreams to fruition. Like this one; a child-like dream. 🤍☁️

Under a cloak of darkness, guided by the stars, we arrived at destination you only dream of seeing in a lifetime. • To be here, in person, is indescribable. It leaves you feeling breathless. I’ll never forget the way the it felt to stand fragile and human before the mighty Matterhorn. We observed the sun wrap it’s first rays of the day around the famous pyramidal peak, reflecting in solitary in the lake. // I didn’t reinvent the wheel with this image, but tried to portray humankind’s place within - as a part of- nature.

This place blows my mind. 🤍❄️ What a dream to stand with the clouds, surrounded by snow capped mountains, in the summer. Speechless. • #inlovewithswitzerland

Mountains of Storms • // Memories from the edge of the world. #patagonia 🤍✨🌀

Feeling small surrounded by this natural amphitheater of glacial blue water, cascading waterfalls and towering mountains. Places that take your breath away... ✨💧🌲 >> Swipe to see the full image. X #inlovewithswitzerland

Golden moments 🧡 // Last light over the stunningly turquoise-blue Oeschinensee. An evening cradled between glaciers and ancient woods of pine, framed by the powerful peaks of Blüemlisalp, Oeschinenhorn, Fründenhorn and Doldenhorn. A magical birthday, I will cherish forever. 💫 . #inlovewithswitzerland #oeschinensee

Standing here, on the edge of what we know, presented with the unknown, unseen, and the divine beauty of our world -- It’s breathtaking. 💫 #InLoveWithSwitzerland #InLoveWithYou @ryan_field_ 🧡

This Must Be The Place. 🤍 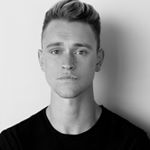 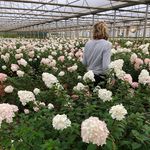 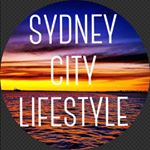 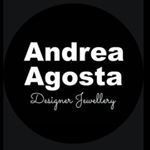 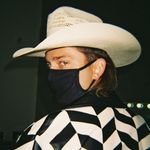 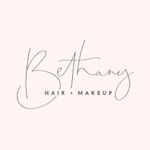 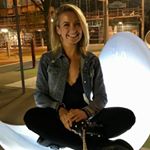 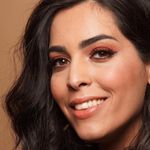 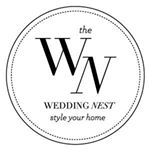 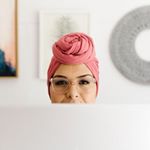 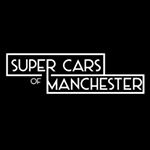 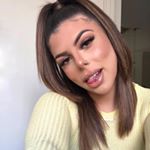 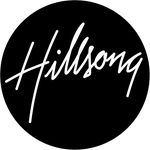 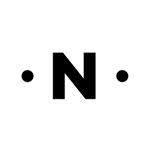 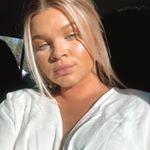