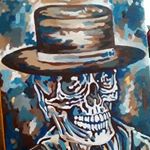 GENDER OF ENGAGERS FOR MATWELCH

Wrapped up some of my quarantine flash tonight. Nice, simple, and fun.

Fun one. Redraw of some of my flash 4-5 years back.

Finished commissioned piece. A nurse, mother, and wife juggling her life all day and all night. “Ringleader” ink, watercolor, gouache, on arches #traveledart

The fire of love

Progress on a badass coverup

This octopus and ink piece on Alex could be about 10-11 years old now. Let me know! Thanks @zacharygarden for sending pics 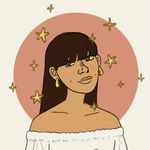 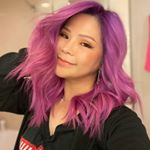 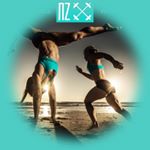 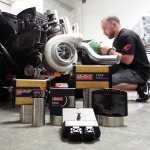 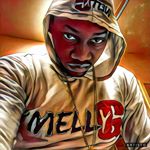 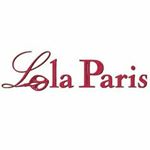 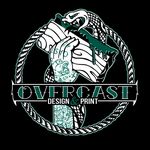 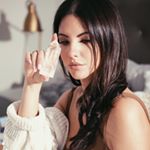 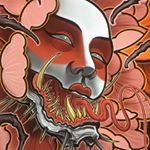 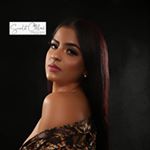 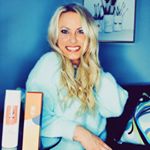 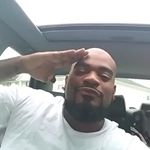