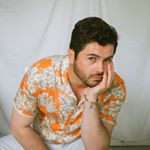 GENDER OF ENGAGERS FOR MARTINSALOMONJR

Spent the day overlooking lush vineyards and gently rolling Hamptons landscape all while sipping some great wine. photographed by @stephanycs_

Everything feels better when you are surrounded by family and friends. This getaway was one books and I can’t wait for the next one...

the last swim of the season...

Enjoying the last days of summer

It felt really good to be wandering around the streets of soho once again. photographed by @stephanycs_

This past weekend traveled upstate with the family to create new memories while enjoying the last days of summer. It was a much needed trip to escape from the regular busy life and to fill up the soul with positive vibes.

woke up to the sounds of mother nature far up north. captured by @stephanycs_

I wish I could only chase sunsets and live by the ocean.

The only place I could return without thinking about it. 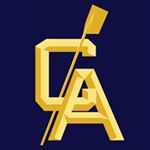 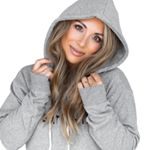 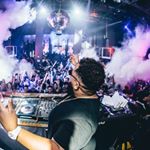 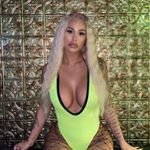 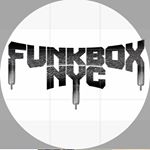 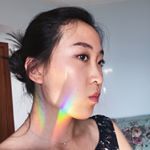 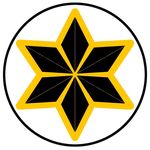 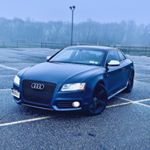 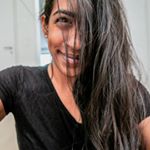 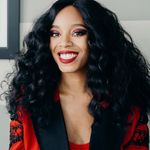 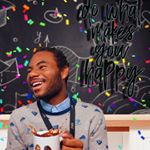 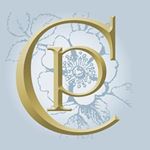 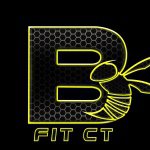 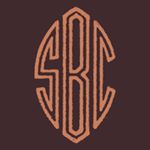 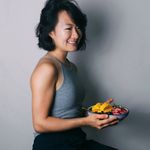