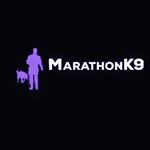 GENDER OF ENGAGERS FOR MARATHONK9ACADEMY

Knox is becoming the dog his family wants him to be. With consistency, we will get there. Together. 💪💪💪 #GermanShepherd #GSD #PUPPY

Jango has come such a long way over these past few weeks and to see him push past his comfort zone is exciting to watch. When the owners can say they’ve witnessed a dramatic change in the dog, that’s exactly what you want to hear. Training doesn’t stop when the program does. And it takes effort from all fronts. Well done 🤙🏾🤙🏾

“It is not the critic who counts; not the man who points out how the strong man stumbles, or where the doer of deeds could have done them better. The credit belongs to the man who is actually in the arena, whose face is marred by dust and sweat and blood; who strives valiantly; who errs, who comes short again and again, because there is no effort without error and shortcoming; but who does actually strive to do the deeds; who knows great enthusiasms, the great devotions; who spends himself in a worthy cause; who at the best knows in the end the triumph of high achievement, and who at the worst, if he fails, at least fails while daring greatly, so that his place shall never be with those cold and timid souls who neither know victory nor defeat.” -Theodore Roosevelt #TheManInTheArena #ArtOfManliness @threat_based_threads @leaf_c_ @high_risk_deployment_k9 @workingdogdrygoods @eddie_gallagher @working_dog_radio

Knox is gonna be a lot of dog. His owners for their due diligence everyday putting in the work to mold him into a solid family dog as well as a working dog. Stay tuned as he progresses! 🤙🏾🤙🏾

The face you make when your @embarkvet DNA results come back with you being 100% fawn Dutch Shepherd. @jasdk9 what a conundrum. 😅 In other news, all clear of genetic defaults for Jynx BRN pending.

#TrainHardCrushEvil. @truspec @curtisblueline @millecor @mountainstatesswat @threat_based_threads @worthlesshandler @bluelinefit_ @denmother_k9 1mi pack run Send dog to bite in water about 40 feet away. Verbal recall 1mi run back. Testing my personal dog @uhtredofdogland (and I) in a skills competition really showed how far we’ve come and how much potential we have. Just have to keep grinding away.

We will start filming training sessions this week with Jynx to be put on the #MarathonK9 Facebook page.

Jango making phenomenal progress as he goes on a structured walk with his owners around distractions. Cars passing by, a dog in close proximity that would cut in front of him, recall past him, Lay in front of him, and bark by him. Their performance was superb and it’s a testament to the work they put in outside of lessons. Each step forward is momentous and the end goal is in sight! 🤙🏾🤙🏾

Finally we make it back to Utah!! @harrisvilleworkingdogs is bringing us out in January 2021 for a decoy development seminar and we couldn’t be more excited to work with them again! Hope to see old and new faces! @hidef_k9 @k9_rony @tongan2step @asanithedutchi @paulandronan #utah #workingdog #policek9

From the words of my mentor at @righthandk9 “We need strong driven people to be an asset to our K9 community.. I am one among so many others that love and support our desperately needed K9’s and handler teams. Don’t buy into the hype of the entities that are out there with an agenda to destroy this K9 and Law Enforcement community. Those of us in this K9 world understand the true need that society has for these intelligent and strong four legged friends. We can’t fight this battle on our own!! Evil things do exist no matter what the outer appearance might be.. This is why we were blessed with the ability to train and live among these perfect pointy and floppy eared creatures. To help us protect our loved ones and the communities they live in. Stand up and support your K9 community so they can protect our homes...” 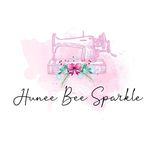 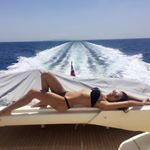 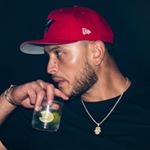 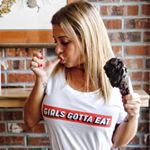 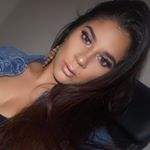 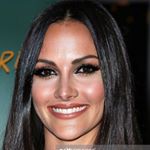 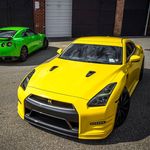 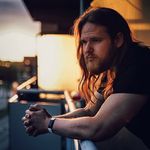 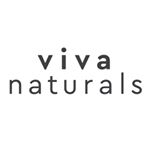 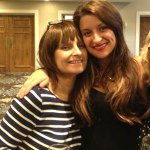 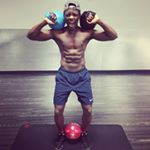 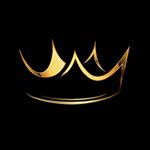 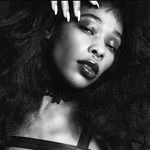 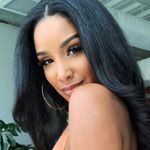 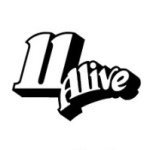