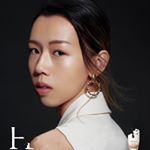 GENDER OF ENGAGERS FOR MANDEEEEE

So monthly Happy Friday tea dates has officially become a thing with these precious ladies, but this time, it was at Madame Fu for their LIMITED @intimissimiofficial x @madamefugrandcafe collab tea set (only until the end of Nov)!! You get a limited edition silk scarf with your tea set, one for you and one for your bestie 👯‍♀️ And if you take a photo and post it on social media and use the hashtag “#intimissimisilkydelights”, you have a chance to win a $1000HKD @intimissimi voucher! 📸📲 So much GOOD all wrapped in one pretty afternoon. Best. Date. Ever. So much fun! #intimissimihk #intimissimigirls (P.S. Swipe to the end to see which piece I always start with first when having High-Tea. I am the biggest _ _ _ _ _ fan.... Anybody else go for that first too? 🤭❤️)

Keep noticing what is beautiful. This, too, is a practice in joy. #mandeeeeesays As much as I love growing older and wiser day by day, year by year, I actually find myself missing being younger, wild, fearless and naive. If I got a chance to go back and talk to a younger me, I probably wouldn't tell her anything. I am a true believer in living life and learning from experience. If you haven't lived it, you would never know how to react, overcome and deal with it. The trick is to always keep an open-mind; listen to the advice, but stay true to yourself; people will tell you their opinion of things, but always think critically of what you see, hear and learn. I can't wait to keep learning and growing spiritually through my love for others and through love for myself. I am grateful for a clear mind that is capable of deeper thinking and reflection. #namaste🙏 #zenday

If you have been bothered by all the harm we are doing to the planet but don’t know where to start, know that every little step counts. I like to start with every day things, and changing habits and going sustainable from there. AIRism masks are economically and environmentally friendly, and most importantly, for a busy mom like myself, it’s VERY easy to wash and quick to dry!! This is probably one of the few reusable masks Klay enjoys wearing, because it’s so comfortable and breathable, even during outdoor play. So it’s size L for the Hubby, size M for me and size S for Klay, making it family-friendly too, hehe 💞 @uniqlo_hk_macau #AIRism #日本快適機能 #UNIQLOHK #LifeWear

A few pregnant mamas have recently asked me for a good pregnancy app recommendation, and I've gotta say, the best app I have found recently is the "Pregnancy Tracker" app. It is literally a user-friendly pre- and postnatal encyclopedia that is informative and helpful, has great tracking functions for important things like weight gain to contractions and kicks counter during pregnancy, and great advice and even shopping deals for local products and services. The coolest part is, you collect BabyCash every time you use the app, and that BabyCash can be used towards the desired products or services that appear on the Market app! That last feature is mainly why you will still find me using the app.... it’s such a great deal! 💰📲 @pregnancy_tracker_english #mandeeeeemomming

“Fashion is like eating, you shouldn’t stick with the same menu.” - Kenzo Takada #rip Recently got this T-shirt, first @kenzo item I ever owned. 🧡 May we all be brave enough to follow our dreams, believe in our own original creativity and spread it around the world fearlessly 💫 #mandeeeeeootd #mandeeeeesays 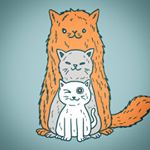 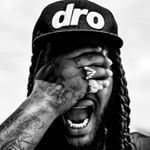 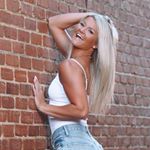 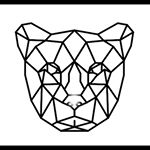 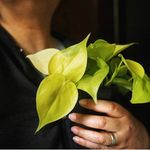 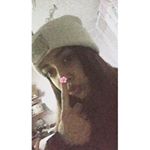 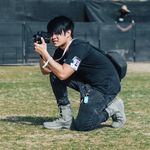 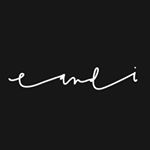 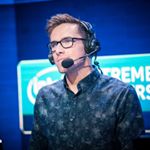 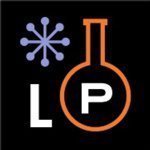 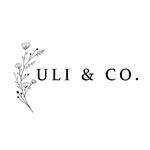 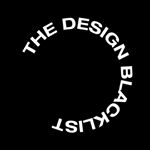 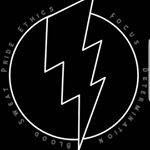 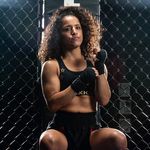 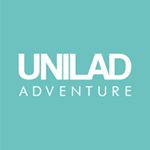