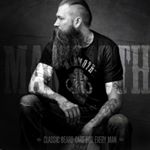 GENDER OF ENGAGERS FOR MAMMOTHBEARD

LEGENDS ● With notes of oakmoss, tonka bean, tobacco, and patchouli. This legendary formula is already becoming a favorite amongst beard lovers. #yyc #mammothbeard

Legends will start rollin' out the door first thing tomorrow. Thank you to everyone that placed orders online this weekend! Your support means the world to us. #yyc #mammothbeard #legends

Hey, remember when we used to be able to go to a bar and enjoy a cold one WHENEVER WE WANTED? ⠀ Ah, the things we took for granted 😬 #stayinghome #yyc #mammothbeard 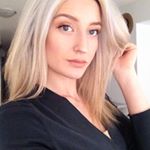 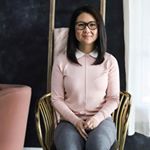 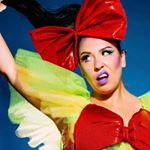 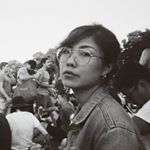 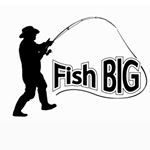 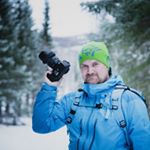 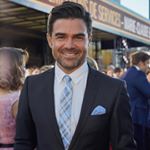 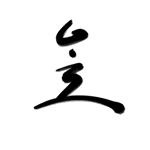 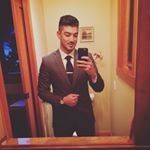 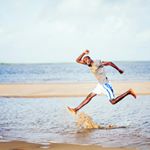 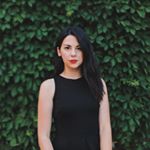 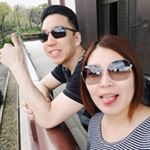 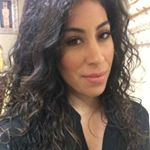 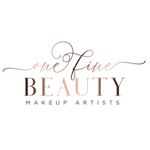