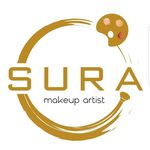 GENDER OF ENGAGERS FOR MAKEUP_ARTIST_SURA

Dear international community Hope you are doing well during this pandemic situation, because we are actually not. There is an ongoing war in my homeland, apart from our soldiers fighting on the front line , civilians are under attack, we are not safe anymore! This is not war anymore, it is terrorism!(Geneva convention)! We want peace in our region and the only way to stabilize it is to withdraw armenian troops from occupied territories according to international law! Firstly i would like to highlight some major facts that should be taken into consideration, while researching Nagorno-Karabakh issue: Nagorno-Karabakh is not a disputed territory! It has been officially and internationally recognized by United Nations that has been occupied armenian forces for nearly 30 years! UN has signed 4 resolutions (which you might check in attachment) 822,853,874,884 in 1993 that demand: unconditional, immediate and complete withdrawal of armenian troops from Nagorno Karabakh region, territory of Azerbaijan. The word itself Nagorno-Karabakh means ( “kara”- black; “bakh”- garden). Armenia itself has never recognized NK’s sovereighnity, as well as all nations around the world except (Abxaziya , Osetiya that are also not recognized) APART FROM ALL OF THIS, ARMENIA has occupied not only Nagorno Karabakh, but 7 other regions nearby NK(attaching the map). According to UN 51st Charter, Azerbaijan has a right to protect its territorial integrity. In 1992, the Khodjali Massacre, one of the most darkest pages for my nation. Please check publicly available content that belongs to Khojali, as a result of which 613 people were killed by armenians. Those people were forced to leave their houses and some of them even died.. Nearly 1,000,000 had to leave their homeland and became refugees. For nearly 30 years, none of the resolutions has been fulfilled, Armenia is breaking International law and the world turns a bling eye on this matter? Armenian people are occusing us of agression, but why? We are fighting currently on our OWN territory, according to all international laws. So , what are armenian troops doing on illegally occupied territories?! CONTINUED IN COMMENT SECTION 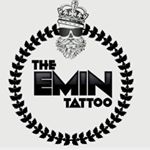 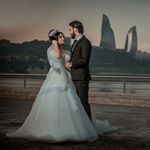 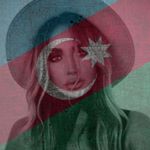 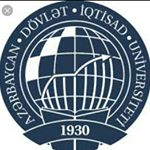 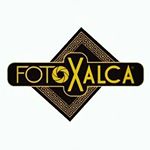 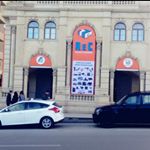 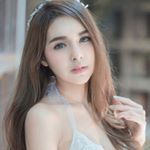 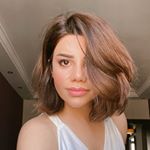 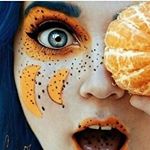 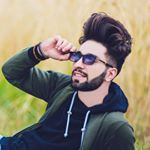 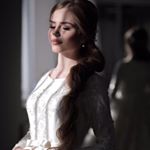 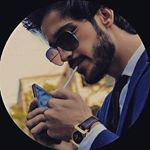 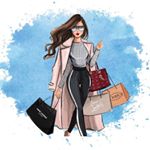