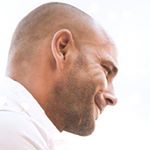 GENDER OF ENGAGERS FOR MAIK_BURGHARDT

THE JOURNEY Camels represent probably some of the most important concepts for all human beings; personal life path, learning and developing along the way, seeking goals and purpose in life. We all ‘travel’ within our minds and souls, in order to discover our qualities and nurture our talents, to be better persons.

YOU ARE THE SUNSHINE OF MY LIFE - I FOUND SAVE HARBOUR IN YOUR LOVE @dunjaburghardt you are my sun, which always makes me shine in the best light - you are my heaven, that always keep me grounded. Thank you for 11 wonderful years of marriage! LOVE YOU TO THE SUN AND BACK 🦁 🏰 ♥️

My second photo album of Abu Simbel shows the twin temples like most of you probably have never seen them before. I can tell you Abu Simbel at Night is a magical experience - the stars are so beautiful, after the Sound and Light Show, you cant help but look up at twinkling sky and ponder the universe. The location of the site was sacred to Hathor long before the temples were built there and, it is thought, was carefully chosen by Ramesses for this very reason. The inner part of the temple - the hypostyle hall - is 18 metres long and 16.7 metres wide and is supported by eight huge Osirid pillars depicting the deified Ramses linked to the god Osiris, the god of the Underworld, to indicate the everlasting nature of the pharaoh. One more magical thing that I would like to tell you about and that really fascinated me is the precision with which the temple was built. The temples are also aligned that, twice a year, on 21 February and 21 October (after relocation one day later on 22nd February and October), the sun shines directly into the sanctuary of The Great Temple to illuminate the statues of Ramesses and Amun. The Solar alignment of sacred structures with the rising or setting sun, or with the position of the sun at the solstices, was common throughout the ancient world. But the sanctuary of The Great Temple differs from these other sites in that the statue of the god Ptah, who stands among the others, is carefully positioned so that it is never illuminated at any time. As Ptah was associated with the Egyptian underworld, his image was kept in perpetual darkness, see the last photo no 10 in this album . . . It was a pleasure to travel with this gear: @djiglobal Ronin S + @sonyalpha 7sII, @PeakDesign Everyday Backpack, Slide & Capture and @polarpro 😉🙏

Beside the pyramids of Giza Abu Simbel truly is one of the most breathtaking monuments in Egypt. Abu Simbel is a complex of two giant rock twin temples which were both built by Ramses II - the temple with the four big Ramses II statues for himself and the smaller one for his beloved wife Nefertari. The facade is over 30 meters (100 feet) high, over 36 meters (119 feet) wide and the statues are each over 20 meters (67 feet) high. The Temples were relocated to a spot 64 meters above the cliff on the western bank of Lake Nasser where they had been initially built. Like I already told in my last post, they build the High Nile Dam in Aswan in the 1960s and the Abu Simbel twin temples were under threat from the rising waters of the Nile and by submersion in Lake Nasser - many countries and cultures peacefully combined forces and helped together to relocate Abu Simbel. Last year, I took a 4 hour drive through the desert to see Abu Simbel. But as you can see on the last photo in the album - this year I reached Abu Simbel after a 3-day boat ride across Lake Nasser and the valley of lions - so impressive. But both times I visited the twin temples the most thrilling thing for me was to feel that the temple complex didn’t loose it's magic and energy because of the relocation. And so my wife @dunjaburghardt and I pretty much enjoyed our time and had some really intense moments there. But more about that in my next post where I will show you some shots of Abu Simbel like you have never seen before. . . It was a pleasure to travel with this gear: @djiglobal Ronin S + @sonyalpha 7sII, @PeakDesign Everyday Backpack, Slide & Capture and @polarpro 😉🙏

On my travels to egypt this year I visited again the small little Nubian village called Koti on the Elefantine Island near Aswan to learn a little bit more about the traditional culture and the life of indigenous Egyptian Nubians. The village is close to the desert and from the little ship which brought me there on the nile I had an outstanding view of the massive sand dunes. The entire Nubian culture was resettled from their original land and communities when the high Nile dam was built nearly 50 years ago. It was delightful to see how they turned their „new“ homes in beautiful cafes and bazaars to sell Nubian handcrafts and nuts, aromatic herbs and spices. Their houses are painted so colorful in sky-blue, pink and yellow with traditional elements (signs on the walls, figures, doorhandles, etc.) They say depictions of palm with an eye in the center just above the entrance door keep away evil spirits and so you find them often on their housings and some other interesting „things“ ;) But at the latest when camels and dromedary glide through the small streets to transport goods and tourist, you got this oriental feeling. I also was able to go into a home of a nubian family, we drank tea together, their children jumped around and sang and they showed me their house and their crocodile. Yes really - many of them keep baby crocodiles in their homes and when they grow up they let them free in the nile. So the animals get used to humans better. . . It was a pleasure to travel with this gear: @djiglobal Ronin S + @sonyalpha 7sII, @PeakDesign Everyday Backpack, Slide & Capture and @polarpro 😉🙏

TEMPLE OF HATHOR - GODDESS OF LOVE Hathor was a major goddess in the ancient Egyptian pantheon, who personified the principles of joy, feminine love, and motherhood, and her cult center was at Dendera, one of the best-preserved temple complexes in all of Egypt. There are three temples to view in the complex: the birthing temple at the front, the temple of Isis behind the main temple, and the main temple dedicated to Hathor. The Temple of Hathor is the largest and most impressive buildings in this complex, and is visually stunning with its grand entrance, detailed carvings, hieroglyphs, and decorated ceilings. If you’ve heard about the Dendera Light Bulb and want to see the famed relief up close and personal, you will have to visit the underground crypt of Hathor Temple at the Dendera Temple Complex. If you’re looking for a jaw-dropping experience, the beautifully intricate, 2,000-year-old temple is not to be missed. . . It was a pleasure to travel with this gear: @djiglobal Ronin S + @sonyalpha 7sII, @PeakDesign Everyday Backpack, Slide & Capture and @polarpro 😉🙏

“The night sky in Egypt is a swirling mass of stars so bright and numerous the sky seems to tremble with the ice-blue weight of them.” ~ Rosemary Mahoney

“If you’re craving a reminder of your connection to everything, look at your reflection in the night sky. You are home.” Jennifer Williamson

🇪🇬 Egypt was a blast !! I'm so stoked to show you all some photos from my recent trip. I already uploaded an album to my filmmakers profile on facebook (link in bio or here http://tiny.cc/egypt-trip). No worries I also will upload some of my favorites here on IG the next days. I choose to start with this amazing sunset photo which I captured in front of the Temple of Hathor in معبد دندرة Dendera, because it looks like the Egyptian flag 🇪🇬. . It was a pleasure to travel with this gear: @djiglobal Ronin S + @sonyalpha 7sII, @PeakDesign Everyday Backpack, Slide & Capture and @polarpro 😉🙏 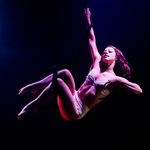 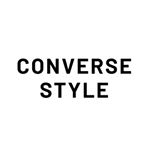 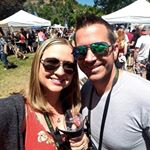 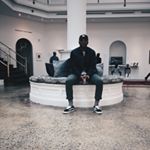 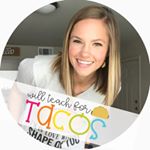 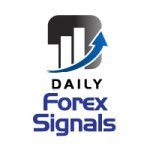 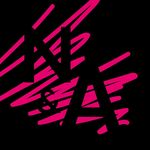 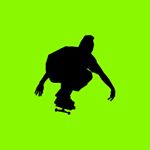 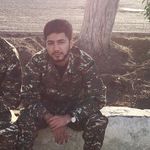 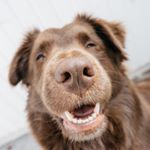 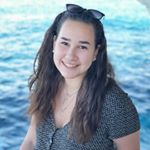 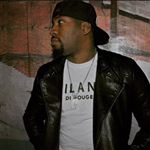 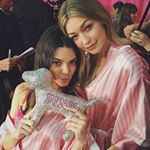 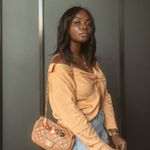 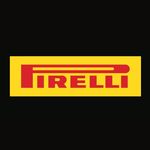