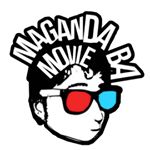 GENDER OF ENGAGERS FOR MAGANDABAMOVIE

Here's the result of our Best Female Horror Lead SHOWDOWN. Now let's get ready for the next round! 😁

#thewretched - Maganda. Kinda reminds me of the 80s movie, Fright Night. I loved the practical effects, well-detailed, pinaghirapan. Kahit indie flick lang ito hindi mo ramdam masyado na budget film lang siya. The editing is wonderful, very punchy and nothing that makes you lose interest throughout. Good acting also, the teen lead played a believable nerd-ish kind of lad but has that potential of becoming the hero, while the antagonist served all the creepiness as the wretched witch. She made most of the jump scares truly effective. The tiny plot twist at the end was also well executed, made the watch even more fun and exciting. And Even though The Wretched is not extremely scary, it's just a type of horror that you'd find in Nickelodeon, perhaps. But given that this one's not a mainstream produced, you can still feel that it's inspired and so you gotta hand it to the filmmakers. 👏

#TheLovebirds - Maganda Kung. It's a breakup romcom with a mix of crime mystery. The humor is verbal, I think mas masasakyan niyo yung jokes kung familiar kayo sa works nung dalawang leads, para kang nakikinig ng set nila in stand up comedy shows. Mahusay din yung injection ng romance, madaming cute moments and relatable yung mga sagutan nila bilang couple na away-bati. I think the weakest link though is its crime mystery, medyo mababaw and madaming flaws, but then again this film is more of a comedy than a psychological thriller, so forgivable kung hindi nila sineryoso yung mystery bit nila dito. I'm pleasantly satisfied with this film all in all, mas mababa kasi expectations ko. I LOLed numerous times, hindi rin nakakabagot yung good old coincidental kick and run narrative niya, so for me solb na ako dito. 👍 If you enjoyed films like Date Night, Game Night and The Hangover, then you might want to give this a try.

#LittleShopOfHorror - Maganda. The music is amazing! The set was created to look rather theatrical and noir, truly an homage to the original movie and off Broadway musical. Usually, musicals to film adaptations end up losing a lot of their good attributes in exchange for a more Hollywood approach to film making. With LSoH, you feel like you're still watching a musical show. The campy dialogue, the stunning practical effects and the impeccable performances make this little gem a classic. If you want to see an entertaining horror musical that will have you laughing from start to finish, I suggest watching this film. Steve Martin's special appearance as the "demented dentist" is a treat to witness, also Rick Moranis as the quirky lead makes the movie more fun and funny.

#TheWrongMissy - Maganda Kung. If mababaw ka na tao and you appreciate cheap laughs humor, then you'll probably enjoy this flick. Para siyang yung mga late 90s films ni Adam Sandler, like Big Daddy, Happy Gilmore and The Wedding Singer. There's definitely a generation of comedy that's reminiscent with The Wrong Missy. David Spade as the lead is fun to watch as the straight man to Lauren Lakpus' eccentrically funny wrong Missy. Marami ding cameo dito from Adam Sandler's pack. Tipong you will feel like you'd wanted to grab a beer while watching it. Personally, I enjoyed this movie, twice or thrice akong napatawa ng malakas. No, it's not amazingly original and no it's not filled with A list performances, but it's absurdly hilarious. Tamang pampalipas oras. 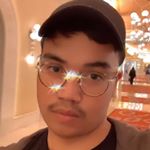 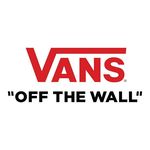 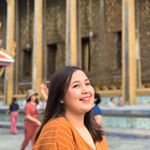 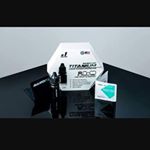 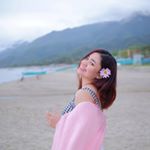 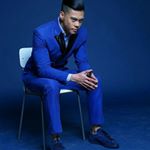 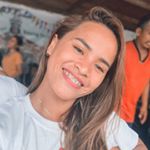 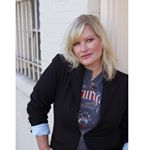 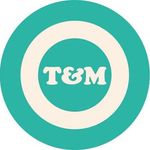 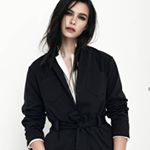 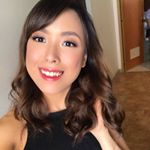 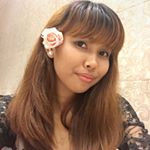 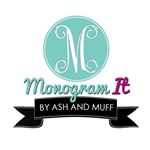 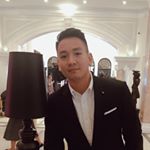 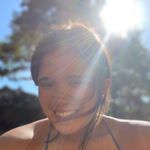