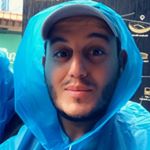 GENDER OF ENGAGERS FOR M0.0H 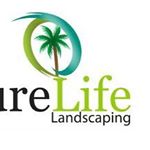 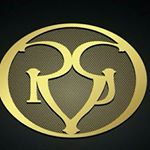 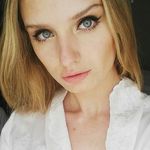 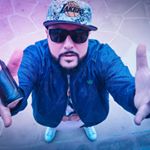 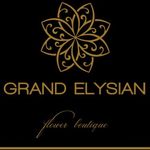 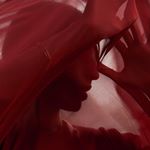 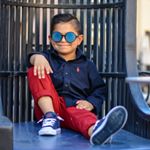 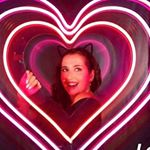 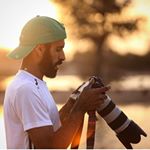 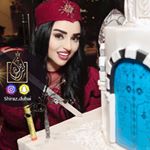 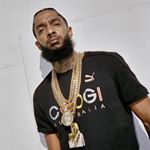 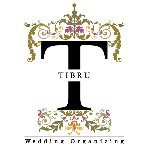