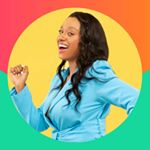 GENDER OF ENGAGERS FOR LYRANDAAALECE

The first step is believing in yourself. You are capable of accomplishing your dreams. You are worthy of prosperity. #BelieveInYourself #YouAreWorthy #YouAreCapable #YouCanDoIt

Join me on @mema_tanzania's LIVE on October 7, 2020; 11:30am CST 19:30 EAT. We will be discussing the power of music and how it affects the youth. I look forward to seeing you there! #ThePowerOfMusic #InstagramLive #YouthChat #MemaFamily #SaveTheDate

I had to apply this to my life this week and it was not the easiest thing for me to do. But doing the right thing is not always easy. Thank you @mema_tanzania for giving me the opportunity to help empower young women in Tanzania and all around the world. I am grateful to be your International Goodwill Ambassador. For more information, please visit www.mematanzania.com #MemaFamily #empowering #empoweringyouth #empoweringwomen #empoweringeachother #empoweredwomenempowerwomen #empoweryourself

It is an honor to be named The Goodwill Ambassador for Youth and Girls' Empowerment by Mema Tanzania. I will dignify it by exemplifying the highest of standards required by such a designation. For more information, please visit www.mematanzania.com .

I had such a great online meeting with @polalucas today! Cooking up something special!!! 🦋❤🦋 #SmilesForMiles

You are one #Unstoppable babe! 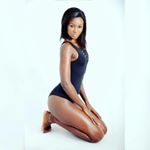 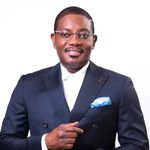 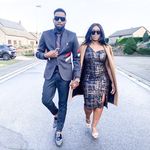 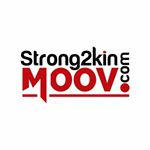 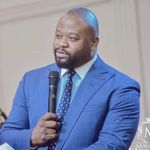 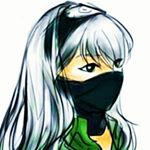 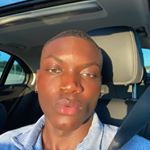 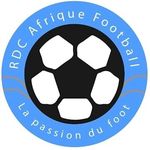 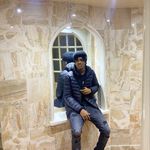 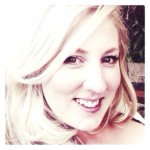 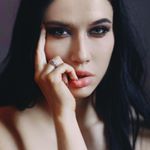 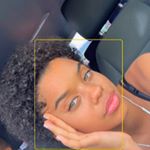 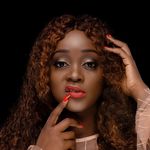 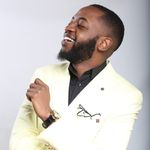