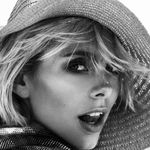 GENDER OF ENGAGERS FOR LUCYCATES

Have you ever noticed sometimes that we are sometimes looking at this World and ourselves through our mum and dad’s eyes? Sometimes through our friends’ eyes, lovers’ or even media’s eyes. ⠀ ⠀ Changing lenses after lenses, we look for directions forgetting that others’ view of this reality is also conditioned by their life experiences, their objectives, their expectations regarding us and their acquired knowledge.⠀ ⠀ Despite the necessity of coordinating our own actions with our environment (since we are social beings) We, as never before, need to optimize our vision of this life, our behavioral patterns, and establish contact with our inner self and the inner power within us.⠀ ⠀ This Year has proven us that the only one voice that we should follow is within us.⠀ ⠀ But what if we neglected it since childhood, or never learned to listen to it?⠀ - What if we never knew what we really want or need? - Do we really know how to build healthy relationships with ourselves, others, and this World?⠀ - Do we have an inner mechanism of dealing with negative thoughts and emotions?⠀ - Do we have access to all the resources we could employ in this process?⠀ - And how do we subconsciously seduce our mind into realization of our dreams?⠀ ⠀ We can find answers to these and other questions by joining others on their path to dream manifestation and real transformation.⠀ ⠀ Throw back your shoulders, stick out your chin, and let’s change together.⠀ ⠀ As this year I’ll start with joining the Way of the Sunsoul Online Training that starts on January 15th.⠀ ⠀ If you’d like to join me in this quest visit @hypnotranscend or https://www.alyssarusnac.com/lucycates for more details.⠀ ⠀ All my followers will benefit a 30% discount with Promo Code ‘lucycates'⠀ -⠀ Let’s stay centered in this everchanging reality!

The modeling industry has changed a lot since I first started around 11 years ago, geez has it been that long already?! We got castings by pager, and emails via sky bound pigeons from our agents…. No I’m kidding. Though seriously, those days were pretty archaic by today’s standards. I’ll give you an example of the hustle (terrifically and thrill-fully enjoyed by my Leo self) I would frequently encounter on those bustling London streets full of wide eye talent, hopeful dreams, and inevitable occurrences. Mid-way through my snowballing career, I get a phone call from a casting director (also an industry friend), asking if I’m proficient and *technically* trained on the guitar. I’ve been seeing the same castings coming through on Spotlight (another actors / castings platform), was a big gig, big budget, worldwide coverage. Confidently, I said yes. I was lying. Completely through my audacious bold and arrogant teeth. I don’t play guitar. At all, really… (some chords & part of RHCP “The Zephyr song”) doesn’t count unfortunately. The day comes when it’s casting time, my morning filled with other castings, the afternoon comes… it’s showtime. Only they have asked I learn and prepare a whole song on the guitar( I believe a rock number by “The Pretty Reckless”). My younger confidence absconds me now, I didn’t even learn it. I decided to go dressed glam rock, David Bowie style. Leopard print pants, black leather studded jacket with impressively large furry shoulder pads, DM’s, and actually safety pins in my ears (confession: usual get-up). I remember being in a rather good mood, eager to embrace the challenge ahead. I furthermore warmed up my spirit and attitude with a non-suspecting “Michael Jacksons - Dirty Diana circa 1988 ” show on repeat (seriously, I urge you to watch, that guitarist… YUM. Actually my get-up, very much like hers). Strong strides riverside walking to the casting location, a bonafide music studio, fate awaiting. Inside, nervous musicians tuning guitars…shit! I didn’t even have a guitar (still not phased). I signed in, and asked to borrow someones guitar for my slot. They call my name, it’s my turn. Queue song. ......*continued in comments*

Purple lilies watercolour my insides Violently abrupt and edged by thick black italic lines. Like a rip-roaring merciless motorbike. She rides off perfectly into the ebony dusted sky.

Fly away to the moon :: No need to be human there :: we live beyond the words, into a dissolving dream, the horizon :: let me fade away, like punctuation in the sky, the space of goodbye. #tothearmsthatneverquitereach _ Photo gloriously talented @edo_dream Designer dear goth friend 🖤 @alexandra_groover

~Poem~ 🖤 Give me something Slice of feel good fame Empty pie my love Twisted tongues Dr. of lies. Praying don’t bring us dawn Don’t come again Velveteen Rabbit harboring desires Knock, Knock, Knock A thumping dumping On my heart. And I cannot bare another day, Canary yellow flowers Tweet tweet Unbearable Bellowing choir of rhetoric Who is the real narcissistic? Can you feel, my love? The hypocrisy Can you handle my darkness? Shadow side-step dance Re-treating vampires into the light. Taste my blood you fools. It feels good. And it’s alive. Eyewear: @ryanadda . #RYANADDA #VisibilityBeyondImagination #TitaniumEyewear #BeYOUtiful 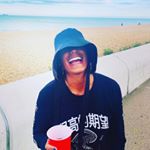 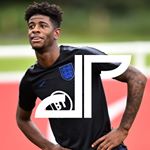 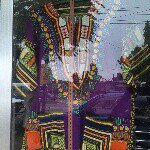 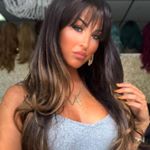 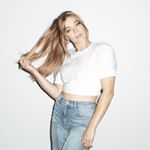 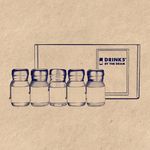 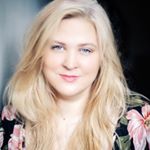 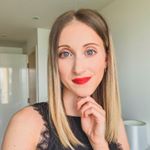 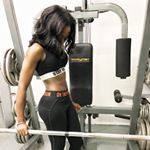 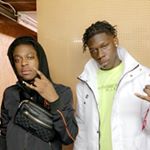 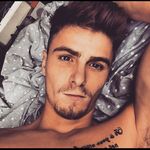 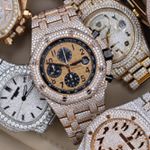 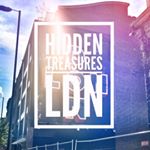 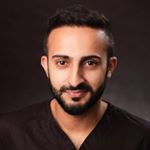 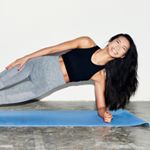