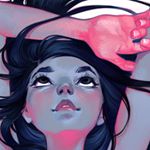 13.89% of the followers that engaged with loisvb regularly are from United States, followed by France at 6.94% and Germany at 5.56%. In summary, the top 5 countries of loisvb's posts engager are coming from United States, France, Germany, Canada, Japan.

GENDER OF ENGAGERS FOR LOISVB

I spent today painting mushrooms for #brushtober while listening to podcasts, and it was just so soothing. I need to do this more often! What’s your favorite relaxing activity to get your mind off things? . . . #watercolor #watercolorart #mushroom #mushroomart #shroomstagram #brushtober2020 #watercolorpaint #traditionalart #sketches #sketchbook #sketch

The third week of #brushtober has arrived and it’s time for me to try watercolors, with ‘nature in autumn’ as the theme. Watercolor is so unpredictable, but I’m very drawn to it because I love gradients and it’s so perfect for that! Watercolor artists, do you have any tips for me? . . . #watercolor #watercolorart #foxart #brushtober2020 #inkwash #traditionalart #sketches #animalsketch #sketchbook #sketch

Every month I make a tutorial for my patrons. Last month I made one about simple tricks for lighting and mood! Here’s a preview of it - the full tutorial is 45 minutes long and talks you through all the tools and techniques. I loved making this one because it shows how versatile digital art can be. It’s so easy to change the feel of a drawing later in your process, even if you’ve already drawn the entire character! Swipe to see some of the different setups I created for this tutorial ➡️ I like how the darker ones turned out. Which one is your favorite? . . For the full tutorial, consider joining my patreon! It’s just $5 a month and you’ll not only get tutorial videos (this month’s tutorial will be about my process in procreate) but also process videos, early access to my art, and WIPs. Link is in my bio! . . #supportartists #supportart #patreonartist #patreonsupport #arttutorial #arttutorials #instagramartist #sketch #characterartist #artistoninstagram #artoftheday

My final painting for week 2 of #brushtober! This is the first time this month that I actually got into the flow of painting and stopped fighting with the medium. I think it’s because I stepped out of the ‘drawing’ mindset and went into the ‘painting’ mindset. The story behind it is quite personal: I’m someone who ruminates a lot, and especially with all of the events of this year, my mind has felt like such a chaotic place. Especially when I’m just sitting around with nothing to do, my thoughts go wild and it can be overwhelming. So I try to keep myself busy and just accept that this is how my brain works ~ and focus on the positive, like the fact that I have time to paint and discover new things! . . . #ecoline #ink #brushtober2020 #inkwash #traditionalart #selfportrait #sketchbook #sketch

Another ink and ecoline piece for #brushtober! I wanted to capture a moment that I experience around this time of year: an evening sunset. It starts getting dark earlier and sometimes the view on the way home from work is so beautiful it makes my heart ache! . . . #natureartwork #sunsetart #inkdrawing #ecoline #autumnart #skyart #traditionalart #sketch #artistsoninstagram

Remember the commission that I made for Procreate? Before settling on the final idea, I made three black & white thumbnails exploring different ideas and compositions. I filmed the process and talked about my thought process and techniques when creating them. Here’s a little preview of that video! It’s about 2 hours long and is filmed in real time with me talking through the process, showing how I come up with ideas in the early stages of a painting. . . If you wanna see the full video, consider signing up to my Patreon! For just $5 you get access to all the content, plus a monthly tutorial video - this month’s tutorial is going to be about my drawing & coloring process in Procreate! Link is in my bio ✨ . . #instagramartist #sketch #characterartist #artistoninstagram #digitalpainting #supportart #patreonartist #patreonsupport

Diving deeper into the ink wash & ecoline for #brushtober! I found a box of ecoline inks from my art school years and discovered that they still work after 15 years 😱 So I used some of them for this drawing! It’s a self portrait, showing what my hair used to look like before the pandemic hit. I miss having blonde tips, but I’ve decided to wait until the pandemic is over to get my hair dyed again. So for now, this hairstyle is a distant memory which can only be re-lived through art 😂 When was your last haircut? . . . #ecoline #ink #brushtober2020 #inkwash #traditionalart #fall #autumn #selfportrait #sketchbook #sketch

It’s week two of #Brushtober, which means: Ink wash and ecoline! The theme is slice of life, and the first thing I thought of was this pair of yellow shoes and a scarf that I love to wear when autumn arrives. They just fit so well with the windy weather and fall leaves. I have a beautiful yellow ecoline ink and this felt like the perfect way to use it! What’s your favorite thing to wear in the fall? . . . #ecoline #ink #brushtober2020 #inkwash #traditionalart #fall #autumn #sketchbook #sketch

Week one of my #brushtober challenge is complete! I took this past week to experiment with the four different paint types, and I’m not gonna lie, it was rough. A part of me regrets taking on this challenge because I have such a long way to go in figuring out how to make this work for me! 😂 But then I remind myself that the reason I decided to do this is to expand my skills. Let’s hope I can figure this out before the end of the month! ⠀⠀⠀⠀⠀⠀⠀⠀⠀ I made this drawing with a mix of watercolor and gouache, testing how it would look if I worked from a rough sketch. Swipe to see my gouache and acrylic tests! ➡️ So far I’m digging gouache the most. What’s your favorite paint? . . . #gouache #gouacheart #arcylic #acrylicart #brushtober2020 #watercolor #traditionalart #fall #autumn #sketchbook #sketch #brushtober2020

I started on #Brushtober! This week is just to experiment and play around with the paint and paper. I started by trying ecoline ink and watercolor, testing out the paints and seeing how it interacts with two different paper types. It’s been such a long time since I tried a new medium just for the sake of it, and I’m really enjoying it! Next up, I’m going to try out gouache and acrylic. Traditional artists, do you have any tips or advice for these kinds of paints? . . . #ecoline #ink #brushtober2020 #watercolor #watercolorart #traditionalart #fall #autumn #sketchbook #sketch

I’ve participated in Inktober twice now, and I learned so much by branching out to a new medium! This October I want to branch out even further and try different kinds of paints. The pressure of drawing every day was kind of extreme for me, so this year I’m going to try a different medium and theme each week, with some wiggle room to decide which days and how often I’ll paint. I decided to call this challenge #Brushtober ~ swipe to see which themes and paint types I’ll be trying each week. Feel free to join if you want! I’m scared to go outside of my digital art comfort zone, but it’s always been worth it in the past and I’m excited to see what I will learn! ⠀⠀⠀⠀⠀⠀⠀⠀⠀ Are you participating in an art challenge next month? 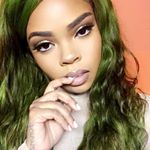 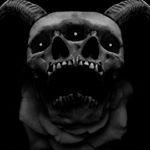 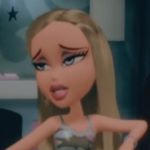 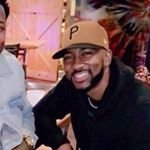 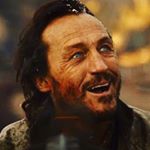 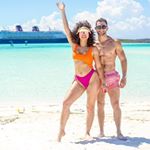 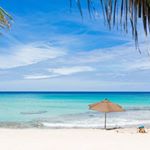 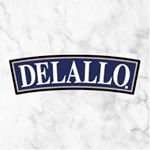 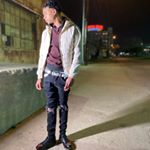 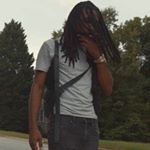 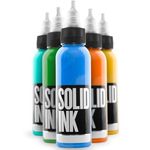 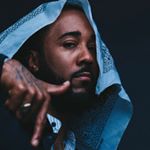 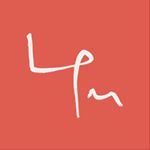 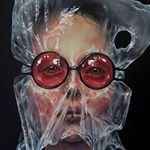 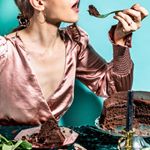