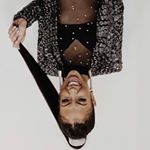 GENDER OF ENGAGERS FOR LIZZZAK

meeting @jvn released all of my serotonin. i am still recovering. he is sunshine in a sweater. go buy his book or do whatever he says, we deserve it.

waving at my anxiety in the audience

raising a tiny roof on @latenightseth. thank you for carrying around tiny posters of me!

a great crowd turned out at the @lizaondemand premiere. they all loved it. WE ARE 3 DAYS AWAY! PREMIERING SEPTEMBER 25TH ON YOUTUBE, BABY ✨

gonna go save a sea turtellini 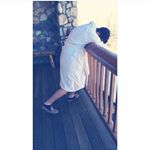 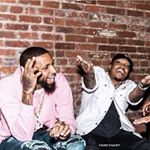 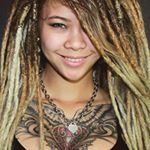 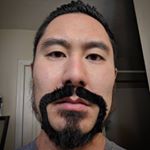 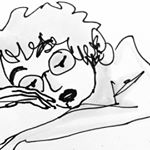 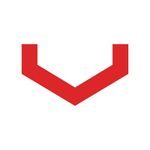 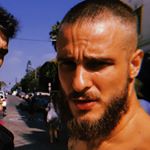 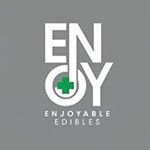 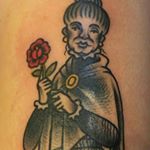 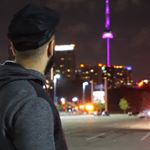 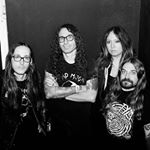 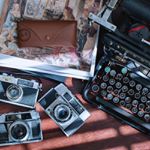 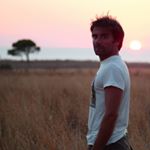 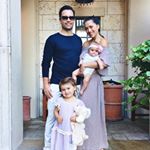