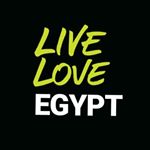 Share, celebrate and help preserve the Beauty of Egypt. Send us your Photos on #liveloveegypt We Believe In You(th).
abd▓▓▓▓▓@gmail.com
+20▓▓▓▓▓79
Egypt
25–34
View contact info

GENDER OF ENGAGERS FOR LIVELOVE.EGYPT

"This mosque, fulfilled by serenity, is one of the best discovery I made in Cairo. If you have the chance to visit Cairo, make sure to visit it" ✨ #liveloveegypt 📸 @faten09

Temple of Ramses III Ramses III is the last of the great pharaohs of Egypt. The son of Sethnakht and married to Queen Isis, he continued the brilliant work begun by his father years before, with the aim of ending the moments of anarchy recently experienced at the death of Ramses-Siptah. #liveloveegypt 📸 @julienduvalphoto

"Introducing the Great Temple of Ramesses II. ☀️⁠ ⁠ You've probably seen this location many times on your feed or in travel magazines but here are some things you may not know about this place:⁠ ⁠ Abu Simbel is a village about 240 km (150 mi) southwest of Aswan near the border of Sudan and sits along Lake Nasser. It is best known for the two temples built by Ramses II: The Great Temple (pictured here) and the Small Temple of Hathor and Nefertari.⁠ ⁠ These twin temples were originally carved out of the mountainside in the 13th century BC. In 1968, due to the creation of Lake Nassar, the temples were relocated to an artificial hill. If this hadn't been done, the temples be submerged under water. ⁠" ⁠ #liveloveegypt 📸 @thelovelyescapist #abusimbel #abusimbeltemple 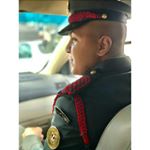 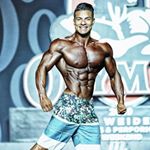 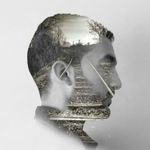 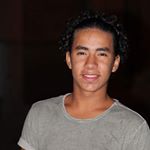 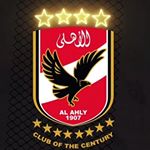 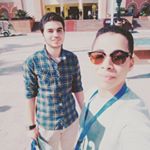 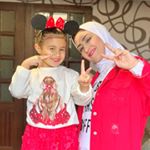 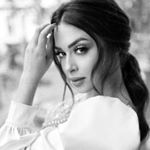 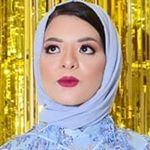 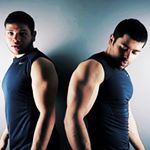 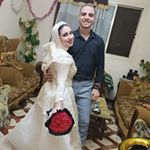 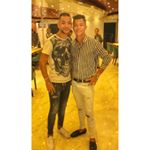 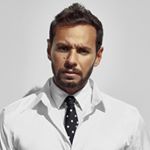