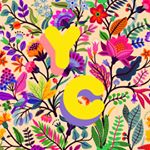 GENDER OF ENGAGERS FOR LINDSAYBURKA

🎈🎂Happy Birthday prince Theodore!! 🎈🎂. Since the moment your soul was created my love for you is undeniable. You have brought so much joy to all your loved ones! We have had an adventurous year together and can’t wait to keep showing you the world and watching you grow. You are the light of my life! ❤️😍❤️😍

Happy Father’s Day to you!! It’s your first and Teddy is so lucky to have you as his dad!

Wish I could be with you, spoiling you all day mom. You were the strongest, generous, sassiest, and most beautiful women. To say life has changed is an understatement, but I find comfort knowing you are in paradise watching over us. I’ll miss you forever. Happy Mother’s Day to all the mom’s. I’m so proud to join the club!

Happy Easter 🐥 🐣 🐥 Hope everyone is healthy and cozy! #teddy #8monthsold

Happy Birthday to my love, best friend, husby and now daddy!! Every year celebrating you is so exciting and wow this year was really something else!! I’m so proud of you and love your honest heart ❤️ so much! Cheers to another year my love!!! Future! 🥳👪🕺🎂🥂#theyearofthezaddy

Teddy’s second month! 🤗❤️It was very busy. A taste of autumn upstate in the beginning, Auntie Emy came to visit and we made it to Italy!! He’s grown so much, his smile is coming and so so sweet! Lots more pics coming to start November and his trip to Italy! ❤️🇮🇹 ❤️ 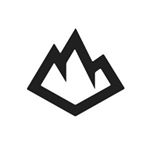 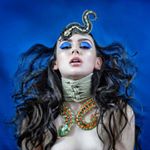 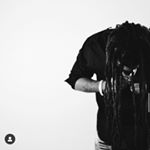 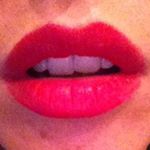 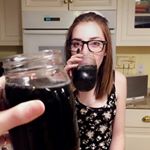 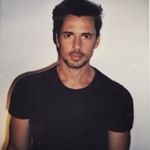 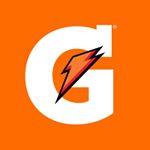 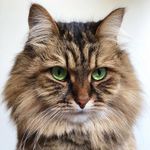 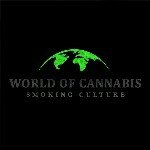 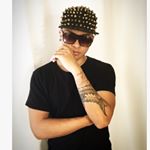 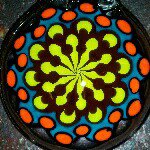 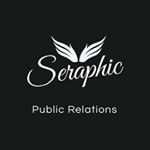 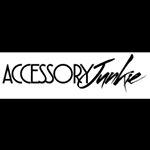 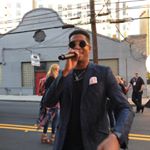 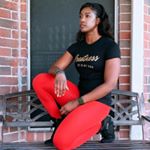