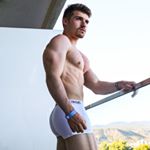 GENDER OF ENGAGERS FOR LEYSENTIM

Alright so here’s my suggestion, we skip straight to Christmas put our holiday pants on and call it a year... 🎄 Who’s in? #2021

15 Months with the best ❤️ @caroline.alde

Never been this excited about life before. When following your dream & purpose you just feel like you’re on the right path. It’s a tough road don’t get me wrong, many people will misunderstand you but you have to keep going. Follow your passion and everything else will follow. 2 More days until the launch of my clothing brand @wovfit 😈 #LaunchDate

We are approaching the launch day of my clothing company @wovfit 😈 A little over a month ago I decided to go all in, for years I said one day I’d like to have my own clothing company. I realised that it wasn’t gonna build itself, the perfect time would never come. So I said fck it to that little voice in my head and just started building from scratch. I want to motivate each of you to start building on your dream, stop sitting around waiting for the right time. The right time is always now, just get started #WearWithHonor @wovfit

Are you are morning or night person? 🌓 I love waking up early, those first hours are so peaceful. Perfect to get some work done, meditate, read.. etc. Makes you feel much more productive and gives you an advantage over the ones who sleep in 😴 #MorningVibes

All I need ❤️ @caroline.alde

Look at the socks bro... I designed them, they’re sick 😈 You can get them too, very very soon. For now go to @wovfit and hit the follow button to find out when you can order them 🧦 #SockGameStrong 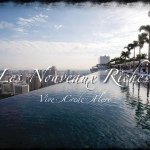 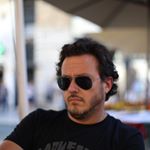 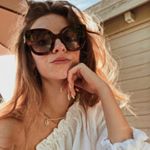 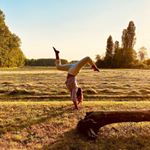 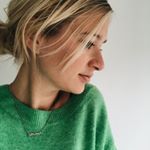 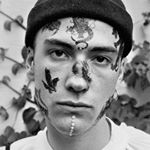 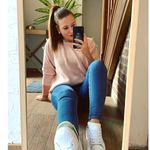 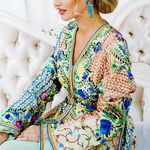 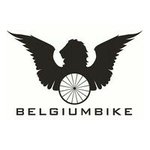 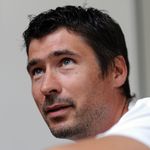 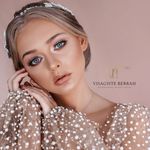 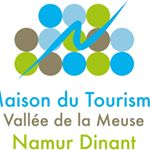 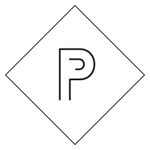 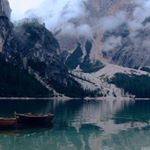 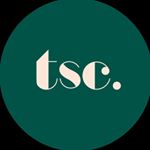