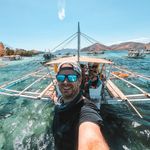 GENDER OF ENGAGERS FOR LETS_WANDER_THE_GLOBE

SHRINE OF REMEMBRANCE || It’s the Queens birthday long weekend here in Melbourne, which is strange because the Queens actual birthday was back in April (Queen Elizabeth II 21/4/26). So I decided to dig a little further and it turns out this day was declared a holiday way back in 1788 to mark the birthday of the king of Great Britain and it was celebrated on the actual date of the monarchs birthday. This changed when King George V died in 1936, who’s birthday was the 3rd of June, so we now celebrate on the 2nd Monday of June each year. So it was fitting that I spent the morning exploring one of my favourite spots in Melbourne The Shrine of Remembrance, which was opened by Prince Henry, the son of King George V in 1934. • Are you in favour of a Monarchy or are you a Republican? • #theshrineofremembrance #melbourne #melbourne_insta #melbournestravel #queensbirthday

MELBOURNE || It’s true, when they say you don’t know what you have until it’s gone. I’ll never take you for granted again Melbourne, it’s good to be home. • #cityofmelbourne #melbournestravel #wintersunrise #dji_photos #dji

TOPDOWN TUESDAY || Heading into winter feels different this year. I normally dread winter, but after being in lockdown for 10 weeks I have a new perspective on so many different things. And as restrictions ease across Australia, this winter won’t be about hibernation, it will be about reconnecting with loved ones and supporting one another as we get back on our feet. • Tag a friend or loved one to let them know your thinking of them. • #topdowntuesday #tdt #topdowndroneshots #dji #melbourne

AUTUMN || After spending most of Autumn in lockdown, it’s been nice to get out and feel the sun on my skin and breathe in that fresh air as restrictions start to ease here in Melbourne. • Are restrictions easing where you live? • #autumnvibes🍁 #melbournestravel #melbourne_insta #naturecolors #wonderfulnature

CRONULLA || Never in my wildest dreams did I think I would call a place like this home. • What’s everyone up to this weekend? • #cronullabeach #aplacetocallhome #sydneylife #dji_photos #dji_official

LIFES A BEACH || ‘Every Summer has a story’ Some we will want to retell over an over and others we will want to quickly forget. • What’s your favourite summer holiday destination? • #cronullabeach #cronulla #sydney_insta #summerdaze #sydneystravel

PHILIPPINES || Coron may not be as well known as ElNido but give it time, because it’s arguably just as beautiful and has that undiscovered charm we all crave. What was once a quiet fishing village Coron is slowly transforming itself into an island paradise but it’s not to late to beat the crowds. Whether your into exploring secret lagoons, snorkelling amongst underwater worlds or just lazy about on a pristine beaches, Coron has something for everyone. But you better be quick as we can’t keep this place a secret forever. • Do you prefer adventure or relaxation holidays? • #philippine_islands #coronpalawan #islandparadise #palawanphilippines #coron

TOPDOWN THURSDAY || Is it that time again already? Now is it just me or are the days all rolling into one at the moment? I barely know what day it is, weekends feel like weekdays and don’t ask me what the date is because I’m sure the 43rd of April doesn’t exist! It kind of feels like that week between Christmas Day and New Year’s Day where we are all just aimlessly going about our lives, drunk in most cases.... • Who misses the routine of normal life, or could you get use to this Quarantine life? • #topdownthursday #topdowndroneshots #dji_photos #dji_world #dji_official

TROPICAL VIBES || Paradise is not the place you go when you die. Paradise is when your mind is in a perfect state. -Frederick Lenz • #sheisnotlost #philippines #iamtb #bohol #tropicalvibes #the_ph 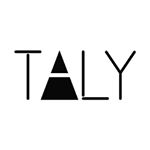 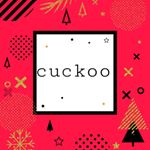 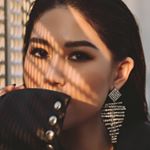 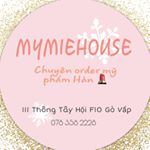 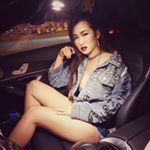 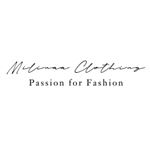 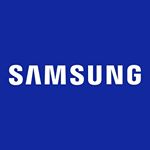 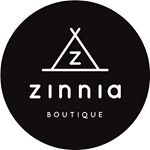 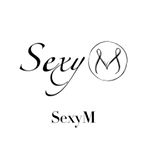 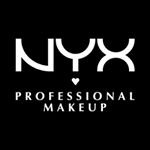 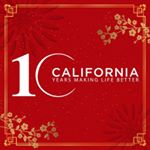