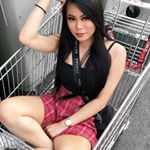 GENDER OF ENGAGERS FOR LEONIEORR

Gestalt Law of Closure: Gestalt psychologists believed that humans tend to perceive objects as complete rather than focusing on the gaps that the object might contain.

Incredibly lucky to have spent 7 amazing days in Sydney before the pandemic started 😭 Where’s the next destination you want to visit when the pandemic is over? // 📷: @tres.chik

YAY to another @certifiedcollection.co release & restock tomorrow! Make sure to hop on to the website and suss yourself some new products 🙊 #CertifiedCollection 📷: @tres.chik

An absolute staple in my skincare routine ✨ I’ve been using The Ordinary’s Hyaluronic Acid for years and can’t go without it. What’s your favourite @deciem product?

ALL YOU NEED IS LOVE. I’ll be walking 50 km this October as part of the @blackdoginst One Foot Forward fundraiser for Mental Health. Mental illness can be debilitating and can have a devastating impact on not only those living with it, but those around them. Two years ago, one of my close friends passed away as a result of suicide. I know first-hand the effects it can have on both the individual and those around them. Please kindly donate any amount to my fundraiser whether it’s big or small ❤️ My goal is to reach $500 for life-changing research into treatment and prevention of mental illness, as well as vital support services. The link is in my bio! Take care everyone and much love xxx

Throwback to my very last trip to Sydney before corona came around 😭😭 Anyone else miss travelling like crazy?

My current favourite base ft. @aspectskin @aspectsun ✨ Since lockdown I barely wear any makeup now, but I always make sure to have a product that contains SPF. Regardless of the weather, the sun’s rays are still able to age your skin so don’t forget yours! #gifted #ad

I accept the challenge. I’m going to leave you all with this quote in the hopes that it provokes some thought into the disparity between men and women in society, especially in Turkey. ‘Violence against women is not uncommon in Turkey. The recent killing of 27-year-old student Pinar Gültekin at the hands of her former boyfriend, however, sent shock waves through the country. The woman from Turkey's south-western Mugla province was beaten and strangled to death by the man. He then tried burning the corpse in a nearby forest. After failing to do so, he disposed of her corpse in a bin, which he then filled with concrete.’ If that doesn’t make you feel uncomfortable, educate yourself on this issue. Violence against ANYONE, whether male or female is NEVER okay. Thank you for nominating me @babii.sammii @feefii.fiona @dxniraaa_ ❤️ 📷: @_kai_shinn #challengeaccepted #womenempowerment #womensupportingwomen 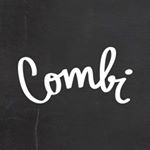 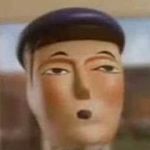 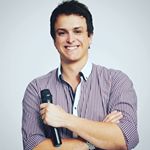 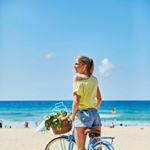 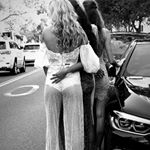 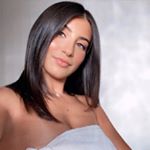 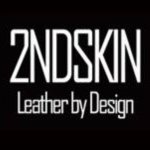 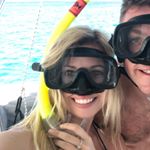 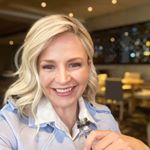 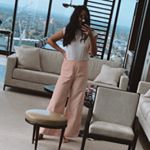 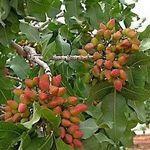 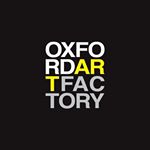 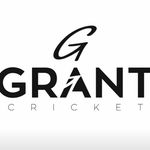 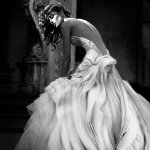