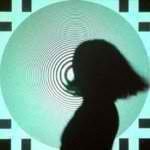 GENDER OF ENGAGERS FOR LEOLABEE

@thisshitblinks top AF (Not a #cooltshirtalert but I want this there ;)

what if Pence was off the ticket & replaced with Kanye & it’d be full-on entertainment, loose canons only in the White House - would you guys be cool with that?? 🧐🤨

just me & these #daisies & my disappearing friends ...give or take a @rooftop_rachel and/or excess amount of Perrier I’m totally fine, we are just gonna vote for not hitler right?! & that’s gonna be a vote for not holocaust? Feeling not confident. Are people thinking beyond November 3rd? Oh & I have so much to tell you about what that date means to me. My own amerikkkan horror story. you listening?

Last Saturday I went to where @konartstudio was painting. She asked if I wanted to paint & offered to let me use her colors & I started this gate right then & there in the dark. (slide 5) working carefully, i stopped before that point where continuing begins to ruin what you’ve already done. I left & came back the next day. Then having only my own colors, I worked painstakingly to not go OVER anything I had painted the night before, as yesterday’s colors were not available for touch ups. It was an exercise in care & confidence. The corrugated gate surface became expressive to me, at every seam. And while still preserving my application of Konstance’s fluorescent pink, I clashed my own infrared pink against it & was pretty siked how it came out. Then also finished it in the dark.

Painted not at home one time... 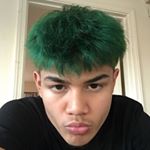 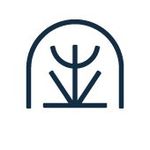 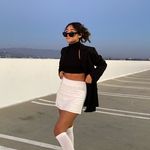 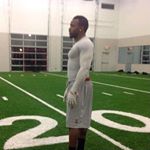 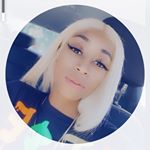 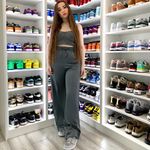 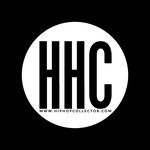 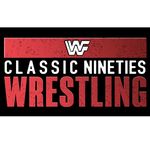 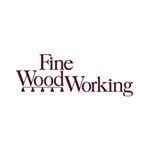 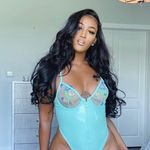 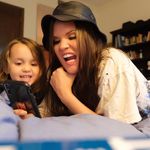 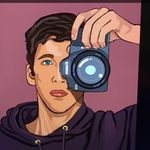 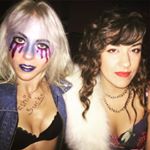 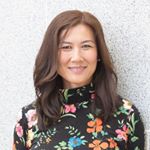 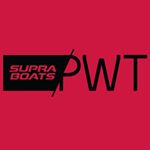