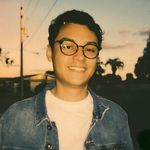 GENDER OF ENGAGERS FOR LEALMUSIC

If the sky was already like that, imagine if I had photoshopped it... 📸 @sophi_amarista

My friend, my partner, my flight buddy, my one and only. Happy anniversary mi amor (and merry Christmas for everybody else) @sophi_amarista

I never knew that I could love someone the way that I love you. @sophi_amarista

Some things never change, like how I’m holding on tight to you. ❄️❄️ 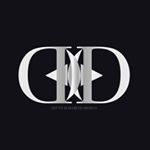 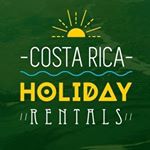 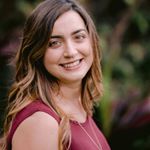 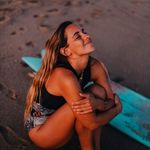 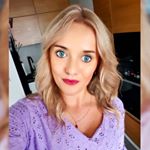 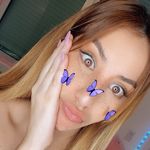 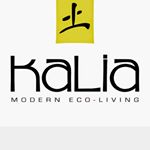 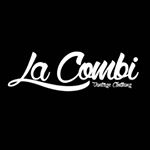 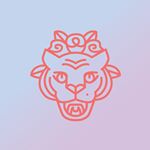 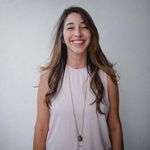 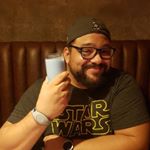 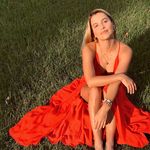 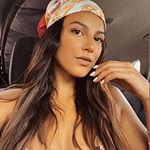