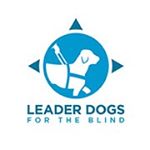 GENDER OF ENGAGERS FOR LEADER_DOG

Mobility Monday part 2! In this picture a traveler demonstrates a modified cane technique for a socially distancing twist on human guide. The traveler has folded her white cane in half and asked her guide to hold one end while she holds the other. #leaderdog #leaderdogsfortheblind #whitecane #orientationandmobility #humanguide

In recognition of #BlindnessAwarenessMonth, our friends @nylabone are hosting a giveaway with us! 🧡🐾 Here’s how to enter for a chance to win a custom $100 Nylabone prize pack: 1. Like this post 2. Follow @nylabone and @leader_dog 3. Tag a fellow dog lover in the comments below Giveaway ends 10/23/20; one winner will be chosen. Read the official rules for terms and eligibility via the link in our bio. This promotion is in no way sponsored, endorsed or administered by, or associated with, Instagram. Prize ships inside the U.S. only.

It is Mobility Monday! Human guide technique is a form of independent travel that involves a person with vision loss (the travler), using the support of another person (the guide) to navigate an environment. The traveler grips the guide's arm just above the elbow. It is a great option for people traveling in unfamiliar or crowded areas! Watch for a modified technique later this afternoon. #leaderdog #leaderdogsfortheblind #whitecane #orientationandmobility #humanguide

White Cane Safety Day has been observed around the world on October 15 since 1964. The day celebrates the achievements of people who are blind or visually impaired along with the white cane which is an important symbol of blindness and tool of independence. On October 6, 1964, a joint resolution of the U.S. Congress, H.R. 753, was signed into law authorizing the U.S. President to proclaim every October 15 as "White Cane Safety Day."  #leaderdog #leaderdogsfortheblind #whitecane #orientationandmobility

Orientation & Mobility (O&M) skills with use of a white cane aids a person who is blind or visually impaired in independent daily travel. Some of the skills taught and learned during O&M training include obstacle detection, maintaining orientation and independently crossing streets. #leaderdog #leaderdogsfortheblind #whitecane #orientationandmobility

Welcome to the first weekly post of Mobility Monday. The Extended Services team at Leader Dog is excited to share details about all things Orientation & Mobility (O&M). Did you know that Leader Dogs for the Blind provides training to use a white cane? The skills taught during O&M training are prerequisite skills for traveling with a guide dog. #leaderdog #leaderdogsfortheblind #whitecane #orientationandmobility

Hopefully after writing and sharing my thoughts with the world, I’ll be comfortable with living in my truth, no longer having the need for a mask. I am Black. I know the feeling of walking around fearing the future of my children. I know what it’s like not knowing where my next meal would come from. I know the feeling of being discriminated against for a characteristic I was born with. I know the feeling of being “different.” However, I know that I am able to represent my people at every table I sit at. I know there is some good in the world. I know if I want to make this world an even better place, I can’t give up, I must persist. In Maya Angelou’s words from the poem “And Still I Rise,” “I am the dream and the hope of the slave.” Blacks from the past and from the future are depending on me to make change in the world. I know there’s still plenty of work to be done. The most important thing I know is that Black Lives Matter.

My family and I watched the televised funeral of George Floyd together. I decided to honor him by writing during the eight minutes and forty-six second moment of silence. It is too long for Instagram, so please head to the Leader Dogs for the Blind Facebook page -- https://facebook.com/leaderdogsfortheblind -- for the rest of the story.

Another disturbing thing that I’ve seen going around are statuses encouraging that if we expect Black lives to matter we have to stop “Black on Black crime.” Usually when people say this, they share news articles about violence in big cities. The most recent post that I have seen was about two young Black children who were shot here in town. I would never attempt to downplay the importance of these killings and injuries. I couldn’t begin to imagine the fear and anger that the mothers of the young children here in town felt when their babies were rushed to the hospital. However, we are talking about two different beasts. My oldest sister Tawana was killed when she was 35 years old. The shooter was a Black person. Should I feel that for this reason, institutional racism and police brutality should continue? That doesn’t add up to me. One could also argue that institutional racism is the cause of Black on Black crime. So, if we aren’t willing to examine the root of the problem, we cannot accurately examine the outcome. Yes, people should stop killing people. However, people in positions of power should stop oppressing people as well. Furthermore, it is very important for everyone to examine where the term “Black on Black crime” originated, how it evolved, and how it has impacted Blacks in the United States. Many people simply consider the term to be an inaccurate description. Black violence against other Blacks isn’t done based on the race of the victim, it’s simply a by-product of concentrated poverty and residential segregation. What is the cause of concentrated poverty and residential segregation amongst Blacks in the United States? Institutional racism. Again, we cannot address the problem without addressing the cause of the problem. 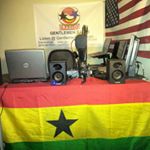 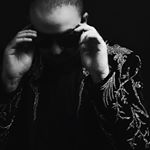 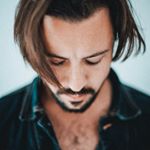 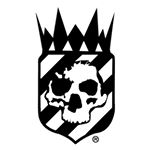 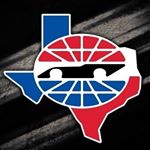 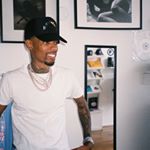 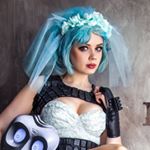 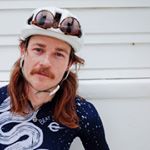 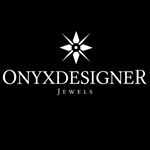 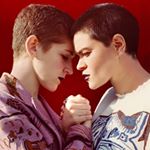 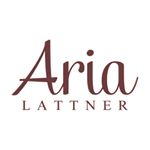 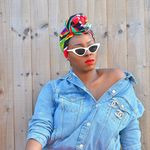