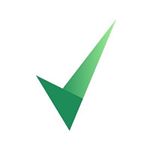 Our Nation’s biggest environmental challenges require political solutions. This is what activism looks like. 🌎Our Earth Is Worth Fighting For✊
fee▓▓▓▓▓@lcv.org
+12▓▓▓▓▓83
United States
25–34
View contact info

GENDER OF ENGAGERS FOR LCVOTERS

Join @valuefamilies @chispalcv @lcvoters & DFA for a dynamic discussion that will dive into the multifaceted intersections of immigration & the environment & how we build a movement that works at those intersections. 10/20; 3:30 pm ET RSVP: bit.ly/immienvrio (link in our bio) #immigration #enviornmentaljustice #intersectionality

Today we celebrate #IndigenousPeoplesDay. Indigenous communities have long stewarded the Earth, and now are bearing the brunt of the climate crisis. We must stand together and fight not just for future generations, but also for those who came before us.

Trump and Pence deny climate change — despite the consensus of 97 percent of scientific experts that human-caused climate change is real. And Pence said systemic racism does not exist. We need to confront systemic racism head on. We choose science over fiction. We choose Biden-Harris over Trump-Pence. #LCVVF #VPDebate #ClimateChange #Election2020 #SystemicRacism #Science

Senator Susan Collins has accepted over $500,000 from the oil and gas industry and voted for massive tax breaks for big oil companies. Instead of being an independent voice for Maine, she has supported anti-environment policies like Trump’s tax plan that would open the Arctic National Wildlife Refuge to oil and gas drilling. We have supported Senator Collins in the past, but it’s time for change. Yesterday we announced an investment of over $800,000 in Maine to defeat Susan Collins and elect Sara Gideon. #LCVVF #MESen #MEPol #Maine #Election2020 #Senate #Environment #ClimateChange

You are registered to vote, you have a plan to vote, and you have more ways to take action around civic engagement. You are ready to have your voice heard. But what happens if you still have questions or you have a problem casting your vote? 📝 Our toolkit provides a set of voter protection resources that can help you find a solution to any problems that come up. 🗳 Visit dfavote.org or click the link in our bio to access the toolkit for the seventh and final day of Voter Engagement Week of Action. #VoteReady #Vote2020 #NationalVoterRegistrationWeek #NationalVoterRegistrationDay #DemocracyForAll #vota #votar #votamos

One of the most powerful means of communication and understanding one another is through art. Whether it's chalk art, singing and dancing, spoken word, or painting, activists often use art to illustrate the importance of and bring awareness to issues like civic engagement and voter suppression. Click the link in our bio to see how you can get involved! #VoteReady #Vote2020 #NationalVoterRegistrationWeek #NationalVoterRegistrationDay #DemocracyForAll #vota #votar #votamos #artivism

One of the most important ways to take action this election year is to volunteer. 🙋‍♀️ You can volunteer from the safety of your home by texting or calling voters to help them register to vote, and our state teams can provide you with training. You can also volunteer in person to become a poll worker on Election Day to ensure enough polling locations are open on November 3rd so everyone has access to vote. 🗳 Visit dfavote.org or click the link in our bio to see how you can get involved this election year! #VoteReady #Vote2020 #NationalVoterRegistrationWeek #NationalVoterRegistrationDay #DemocracyForAll #vota #votar #votamos

It’s important that we understand our past so we don’t repeat it. As we honor those who have fought and continue to fight for our right to vote, we encourage you to spend today learning about the history of voting rights in America. Join us NOW for a Voting Rights Webinar with civil rights leaders from The Leadership Conference on Civil and Human Rights, as we make the connections between racial discrimination, environmental injustice, and why it’s so important that every community has their voice heard this November. Visit https://p2a.co/qyhmmxx or click the link in our bio to join the webinar! #VoteReady #Vote2020 #NationalVoterRegistrationWeek #NationalVoterRegistrationDay #DemocracyForAll #vota #votar #votamos 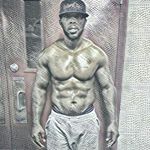 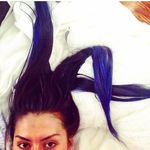 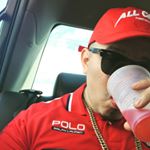 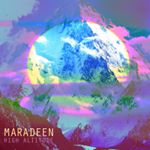 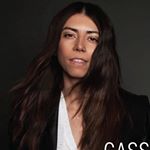 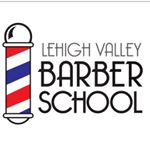 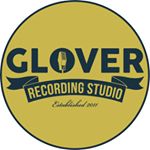 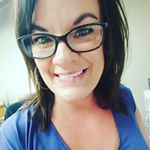 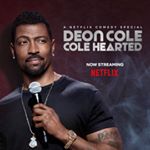 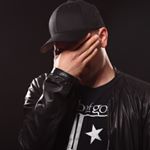 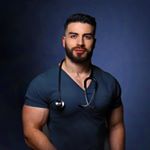 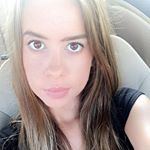 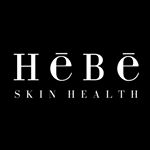 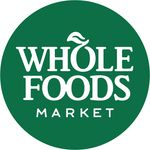