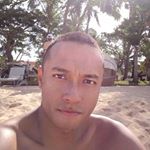 GENDER OF ENGAGERS FOR LAODEHARTANTO

“We pay a price for everything we get or take in this world; and although ambitions are well worth having, they are not to be cheaply won.” So here’s the cost of ambition: 1. Late nights, early mornings. 2. Lots of associates, very few friends. 3. You will be misunderstood. 4. You will be single unless you are lucky enough to find someone who understands your lifestyle. 5. People will want you to do good but never better. JFK - DXB on an @emirates A380 #hustle #leadership #gobigorgohome

"If you sit on a shelf for the rest of your life, you'll never find out." ~ Buzz Lightyear #traveler #toystory #myalltimefavourite

"When it all counts for something And your pocket's full of nothing Let's get high on believing I can promise you Yes, I am a dreamer too.." ~ Dreamer @axwell ft. @ingrosso #spain #traveler #barcelona #riseandgrind

“Always believe in yourself and always stretch yourself beyond your limits. Your life is worth a lot more than you think because you are capable of accomplishing more than you know. You have more potential than you think, but you will never know your full potential unless you keep challenging yourself and pushing beyond your own self imposed limits.” ― Roy T. Bennett #hustle #watchoftheday #rolexskydweller #accomplishments

No one is born a visionary, you cultivate that s***. You can achieve anything IF YOU BELIEVE 100%. . . . . @tombilyeu @fearlessmotivationofficial #quoteoftheday #hustle #spain 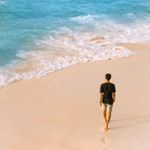 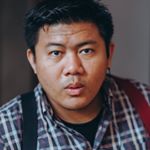 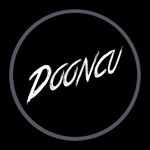 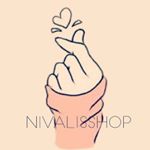 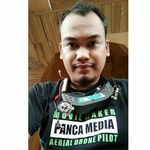 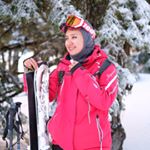 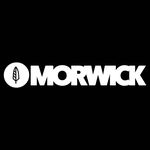 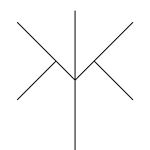 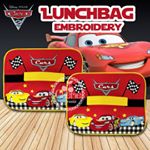 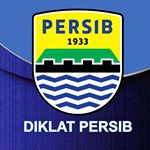 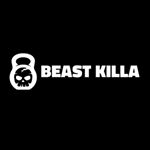