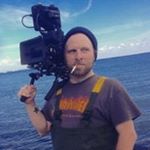 19.61% of the followers that engaged with kristait regularly are from United States, followed by Denmark at 9.8% and France at 5.88%. In summary, the top 5 countries of kristait's posts engager are coming from United States, Denmark, France, Spain, Italy.

GENDER OF ENGAGERS FOR KRISTAIT

Round II. Went in the first time with no expectations. Ended up buying a second ticket. Hats of to @realronhoward. Hell of a ride! #starwars #solo #lucasfilm 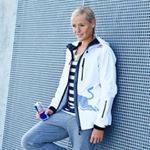 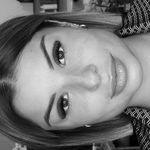 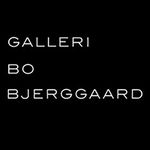 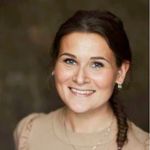 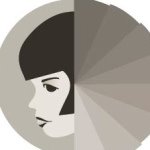 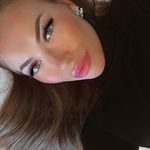 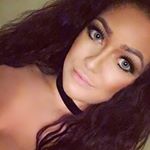 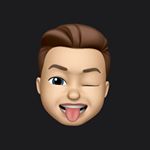 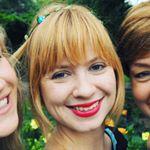 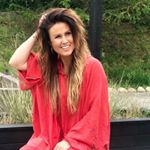 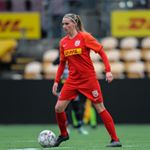 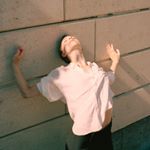 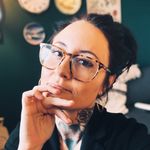 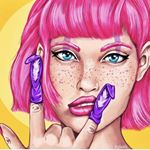 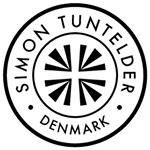