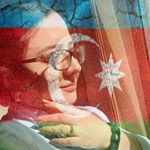 GENDER OF ENGAGERS FOR KOSMETOLOQ_RENA

Today, approximately at 4 in the morning Armenian army launched prohibited from WW2 missile attack on Ganja, second biggest city of Azerbaijan, situated outside from the conflict zone. As a result 12 civilians were killed, more than 40 wounded, and this is only the statistics for now, as not every victims of attacks has been rescued from the shambles. This continues for 20 days in a row and only aims to provoke contrattack from Azerbaijan in order to let other parties get involved in the conflict: not a single square meter in Armenia has been shot yet. In times like these silence equals terrorism. #stoparmenianagression #stopkillincivilians #stoparmenianterrorism @cnn @bbcnews @bbcrussian @1tv @guardian @telegraph @rossiya24online @tvrussia @unicef @undp @unitednations @humanrightswatch 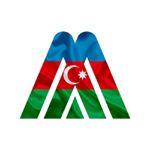 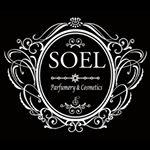 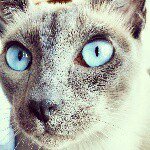 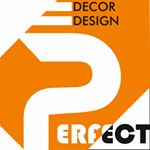 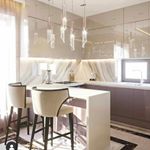 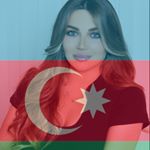 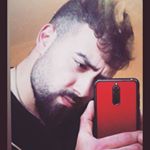 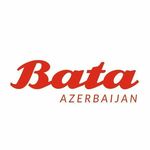 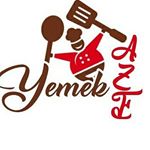 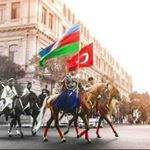 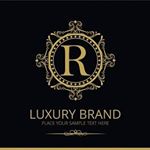 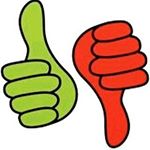 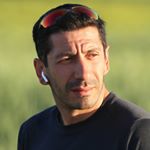 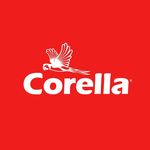 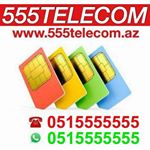