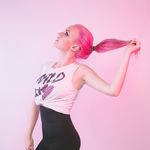 GENDER OF ENGAGERS FOR KITTYBRUCKNELL

It’s myyyyy BIRTHDAY 💜🥳🎂🎉💖 There’s not much to do in LA atm but I went to my favourite #beverlyhills spot 😁 #moschino #pinkandpurplehair thank you @andreaskelton.hair for the awesome colour as usual 😁😁 #pinkhair #purplehair

I know I try and post fun stuff and I’m mostly cheerful and happy - but it’s really important to talk about the importance of staying in touch and checking in with your friends and family. I have spent the last 8 months making the best of being stuck in a city built on entertainment being shutdown and it’s so important to be there for people right now, you don’t know what they are going through. I’ve partnered with this amazing company - @frightfarms - they invited me and my friend @zeniasmile last night to see their drive-in Covid safe Halloween event and it’s filled with amazing actors and production professionals from all across L.A, and they have intentionally hired POC and LGBTQ performers to give them work and a safe place to show their talent. And it genuinely was one of the most amazing (and scary!!!) events I’ve ever seen. It runs until Nov 29th and price is per car! I put so much in my story - go check it out. http://frightfarms.com for tix!!! @frightfarms @notsospookyfarm #frightfarms #faceyourfears #driveinhalloween #halloween2020 #spooky #losangeles #halloween #covidsafe #drivethruhalloween #drivethrutheatre #halloweenmakeup #stuntperformer #scary #lgbtq🌈 #lgbt #diversity #inclusive

Halloween is kind of cancelled for me this year...LA is on lockdown and I just can’t muster up the energy to dress up. I had an amazing outfit planned, but I’ll wait until next year :) Until then, enjoy a pic of me being fierce at the Wynn Hotel. 😁 the pool there is epic ;-) #versace #agentprovocateur #vacation #holiday #lasvegas #vegas #poolside #maskfashion #wearamask #vintage #wynnhotel #vegasstrip

I did this @edhardy photoshoot a while back and tbh I’m still as obsessed with this brand as I was in the early 2000’s. It’s just so iconic. Who agrees? Photo by @mknlsn #edhardy #christianaudigier #pinkhair #california #losangeles #pinkjacket #pinkclothing #californiadreaming #throwback #vintagestyle

While we are all stuck in lockdown again (please wear masks!!) I’m just going to pretend that this year old picture is a recent one and I was just in Palm Springs on vacation. Stay healthy and safe everyone. 💖💜 #LosAngeles #palmsprings #lockdownAgain #whitedress #pinkhair #cancelledsummer

This is on my desk where I work and I just love it. I bought the vase in Egypt and can’t wait until we are allowed to go back and visit because it truly is one of the most amazing places in the world. Stay safe and healthy everyone 💖💜 and please wear a 😷 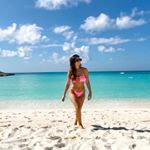 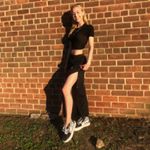 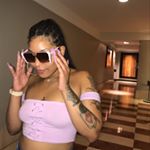 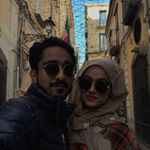 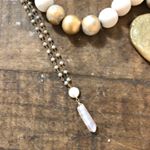 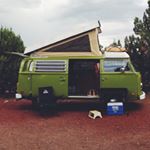 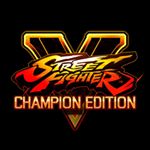 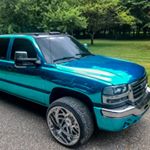 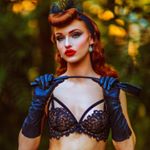 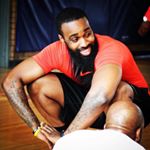 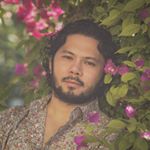 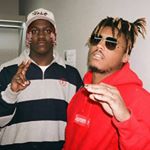 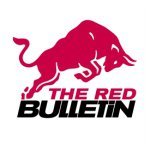 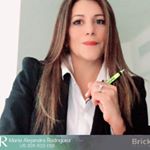