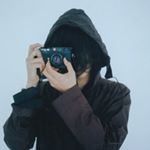 63.22% of the followers that engaged with kisshomaru regularly are from Japan, followed by United States at 11.49% and Australia at 3.45%. In summary, the top 5 countries of kisshomaru's posts engager are coming from Japan, United States, Australia, China, United Kingdom.

GENDER OF ENGAGERS FOR KISSHOMARU

Heading to London tomorrow, I’ll be around London, Berlin, ... and other cities. 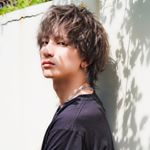 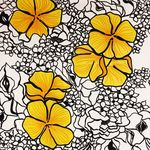 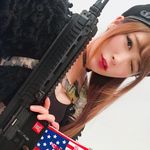 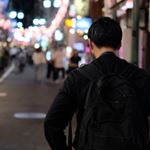 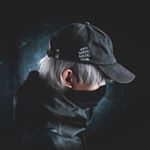 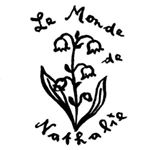 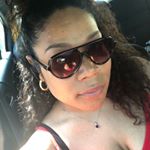 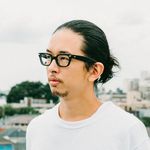 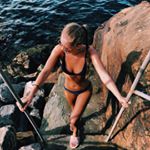 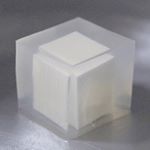 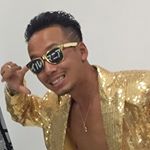 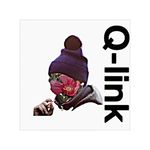 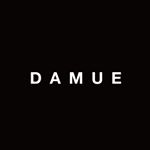 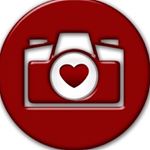