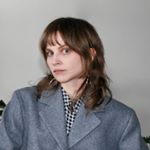 GENDER OF ENGAGERS FOR KIRAAURELIE

I have officially lost it and started an insta for my midcentury modern design architecture interior obsession come find it at @__thespaceprogram__ Oh and if you're like wait I already follow an obscure spinoff channel don't worry @rabiesmagazine will soon make a comeback too! Bussi🌹

Here's to always living to the fullest 🎯

Ugh some days our job at the intersection of creativity and consumerism just feels like a punch in the face. I wanted to indulge in the love of the comment section below kadewe's new fantastic campaign by @dogi_ @d.avit @roxane_dia @adiamhabtezion @hellakeck @walandi.a @nfarnaus and stumbled into all these hate comments by right wing conservatives ranting about the shoot featuring activist @habibitus who is known for her strong criticism of the German police force. And despite knowing there is nothing to be gained from reading these comments it's so hard to just scroll past them and not be disheartened by all this ignorance. And it's hard to not lose sight of the fact that this work means something and can change something in light of consumers insisting on brands perpetuating fake realities and rather have them exploit underpayed teenage models than to be confronted with real people. They claim the power of their money should shield them from opinions other than theirs, that brands owe them a space to feel safe in their privilege. No honey, the money you spent on chocolates and lipstick at a luxury department store doesn't buy you the right to detach yourself from the world out there.  Thanks to the team behind this important campaign for pushing beyond where creativity feels commercially safe.  Now let's all go to that comment section, not give any of the haters our time and share some love.

Glitch in the matrix vs individuality is an illusion pt 2 "Mirroring While the theory, borrowed from work on infant development, is psychologically dense, it essentially boils down to this: if someone feels unsure but sees him or herself reflected back in another’s appearance, words or actions—say in identical clothing—that person feels pumped up, less insecure. Though this occurs at the blink of an eye, and is mostly out of awareness, it is quite common. And what it all means is that when adolescents see aspects of themselves mirrored in their peers, they get an ego boost and feel less vulnerable. Adolescents derive affirmation and approval from their friends’ identical outfit choices and from mimicking their friends appearances in much the same way a baby who is learning to babble feels shored up every time it’s “goo goo goo”  is met with its mother’s identical and responsive “goo goo goo.”  Healthy adolescents aren’t really all that different from babies. Just as the baby needs to take in what psychologists call “narcissistic supplies,” which are gathered from the outside as a normal occurrence as a means to build healthy development, the adolescent needs external supplies to build self esteem.  Twinship The concept of mirroring only goes so far in explaining why so many adolescents dress exactly like their friends and reject anything even slightly different than that which the rest of the gang is wearing. It seems they seek to bolster themselves by mimicking and adopting aspects of a close friend or “twin” through a phenomenon first discussed by H. Kohut, and since known to psychologists as “twinning,” or establishing a “twinship,” with an admired peer." Via Psychology Today

Glitch in the matrix vs Individuality is an illusion pt 1

Noooodont ghost me now you so sexyy 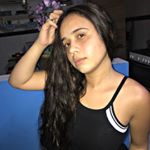 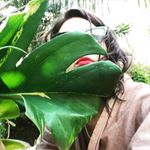 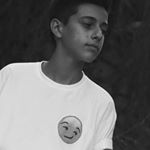 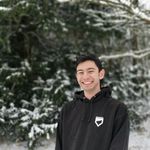 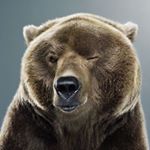 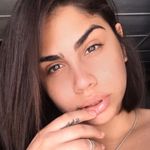 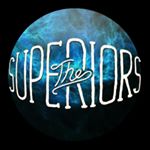 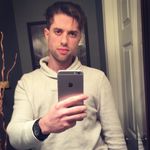 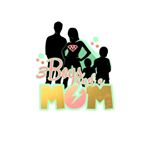 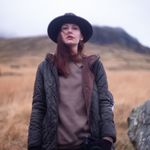 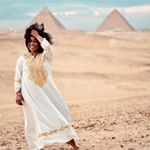 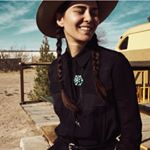 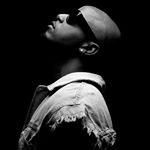 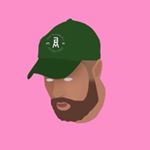