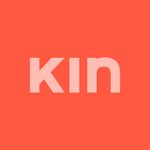 GENDER OF ENGAGERS FOR KINCOMMUNITY

How are you going to #unplug today? #SupportSaturday

Has early voting begun in your state yet? Visit rockthevote.org and discover your voting options! 🎨: @bykellymalka

Vote in your pjs! Vote while you lay on the floor! Just make sure you vote!! Visit rockthevote.org for tips and tools for mail-in voting! #RockTheVote #Vote #YourVoteMatters 🎨: @nataliepbui

Happy October! A new month can feel like a fresh start. What are you most excited about this month? #SupportSaturday

It's easy to get lost in the scroll. Remember to take time to check in with yourself ✨ #SupportSaturday

Welcome to #ThoughtfulThursday! In honor of #HispanicHeritageMonth and #LatinxHeritageMonth, we’re excited to share some of the amazing contributions from Hispanic and Latinx communities, and today is all about state names! 🚨 Fun Fact🚨 The mythical California written about in “Las Sergas de Esplandiòn” was ruled by Queen Califa and solely inhabited by female warriors who used gold weapons, as gold was the only metal on the island. Citations: California. (n.d.). In Dictionary.com. Retrieved from https://www.dictionary.com/e/california/ Planas, Roque. (2013). 24 Spanish Words English Speakers Might Not Know They’re Using. Huffington Post - Latino Voices. Retrieved Sept 22, 2020, from https://www.huffpost.com/entry/spanish-words-in-english_n_3155362

Today’s #WCW is the legendary Dolores Clara Fernández Huerta. As the originator of the popular phrase “Sí, se puede”, she constantly shows others what is possible. @doloreshuerta champions for women’s reproductive rights, economic equality and equity, LGBT rights, and is considered a pioneer of the civil rights and labor movements. In 1962, she co-founded the National Farmworkers Association, now the United Farm Workers, with Cesar Chavez, which advocates for fair wages and working conditions, especially for BIPOC. Huerta has been honored countless times for her tireless advocacy and fight for change. To name a few, she was the first Latina to be inducted into the National Women’s Hall of Fame, has been awarded the Elenor Roosevelt Award for Human Rights, the Presidential Medal of Freedom, 15 honorary doctorates and was named one of the “100 Most Important Women of the 20th Century” by Ladies’ Home Journal. In 2002, Huerta founded and remains the president of the Dolores Huerta Foundation whose mission is to “organize at the grassroots level by engaging & developing natural leaders for community organizing, civic engagement & policy advocacy.” Check out @doloreshuertafdn for ways to get involved! We are so thankful, amazed and inspired by the work Dolores Huerta has done, and continues to do, to better our world 💖 📸: Eric Guo 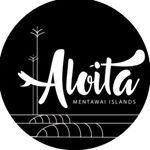 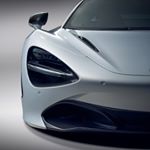 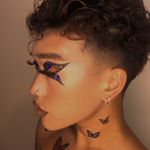 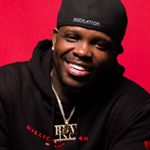 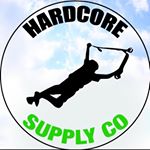 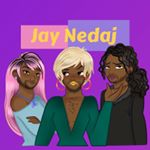 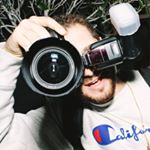 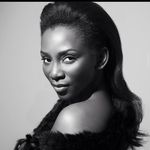 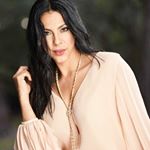 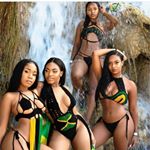 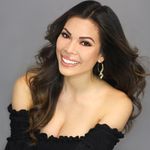 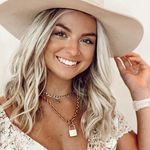 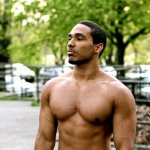 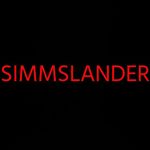 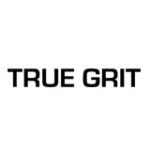