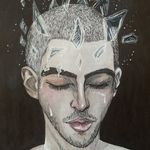 GENDER OF ENGAGERS FOR KILLSTATION

“THE TWO OF US ARE DYING” OUT NOW, EVERYWHERE. ENJOY.

WE CAN MAKE IT IF WE TRY.. PHOTO BY @BENJAMINMADDEN 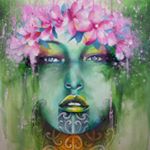 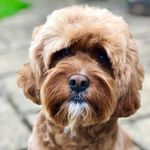 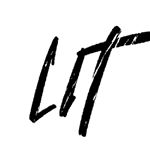 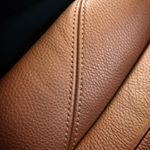 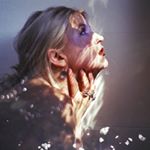 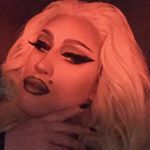 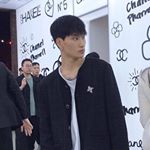 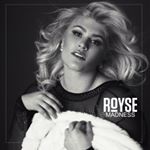 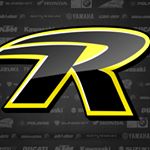 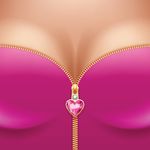 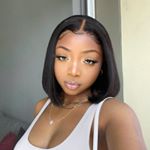 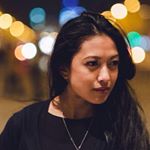 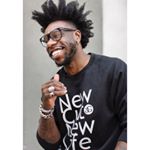