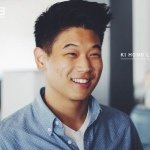 GENDER OF ENGAGERS FOR KIHONGLEE

This will be an on going process. But this is a good place to start. Thanks for putting this together @nickisun #blacklivesmatter

“A flag bearing the words "A MAN WAS LYNCHED YESTERDAY” was flown from the national headquarters of the National Association for the Advancement of Colored People (NAACP) between 1920 and 1938 to mark the lynchings of black people in the United States.” (Photo posted) “A modern art installation has been created by African American Dread Scott, inspired by the original NAACP flag. Scott was inspired to create the flag, which reads "A MAN WAS LYNCHED BY POLICE YESTERDAY", following the 2015 shooting of Walter Scott whilst running from a police officer in South Carolina.” #blacklivesmatter #JusticeForGeorgeFloyd Info from wikipedia. Thks to @mistterjin for sharing.

Hope everyone is staying healthy and safe during these times. Wanted to highlight some businesses that have a personal connection with me and support them. My friends at @samakcactus are making #covidmasks that even has a filter pocket! Samak is a Mother-daughter passion project based in LA and their main product is handmade fabric cacti Check them out @samakcactus #samakmasks

Believe it or not this was a #candid. But #instagram is a lie...so I guess you’ll never know...

Thank you #mazerunner fans that came out to #Paris last week. Much love back to y’all ❤️❤️❤️

Left New York in awe because of all the EPIC talent that’s depicted in this picture. Much love to all of you. Missing you all. 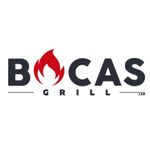 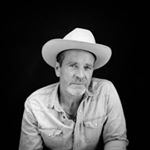 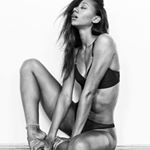 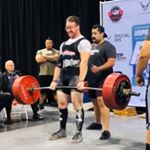 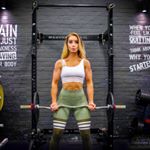 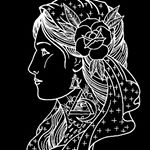 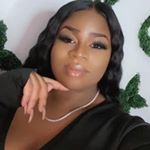 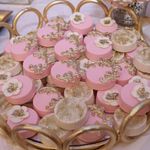 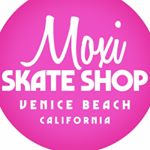 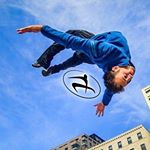 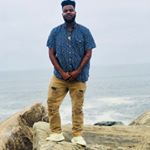 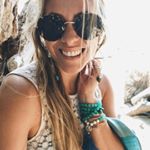 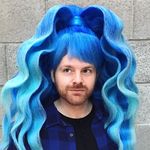 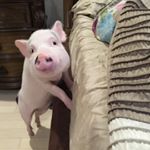 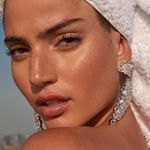