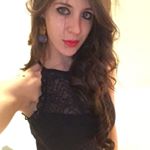 GENDER OF ENGAGERS FOR KIARAMANINI

Adventures are not always meant to be fun — they’re meant to teach us something.

The impact of art on fashion BADGLEYMISCHKA’S BACKSTAGE #nyfw

You go to Paris, or you go to Portugal, you go to Poland, and you ask, 'Who are you people?' They'll tell you, we're Portuguese, we're Spanish, we're Polish. Who are the people that are really European? The people in Brussels, in the E.U. bureaucracy. Europe has not been able to move to the level of patriotic identification with the concept. Zbigniew Brzezinski 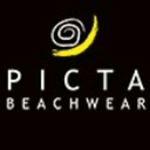 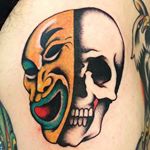 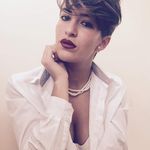 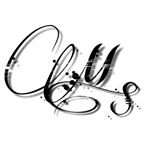 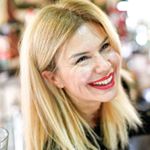 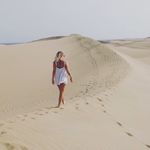 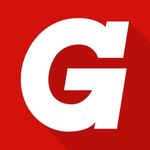 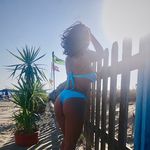 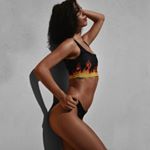 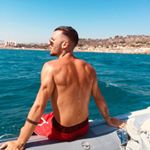 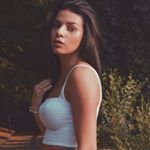 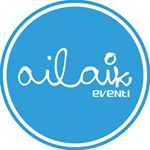 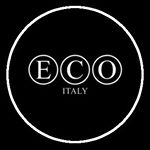 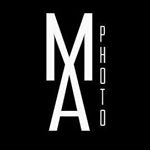 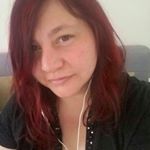