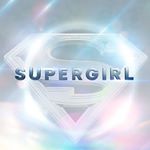 GENDER OF ENGAGERS FOR KARAZOR_EL

#Repost @christophrwood A message to the President of my alma mater, Elon University. #blacklivesmatter

SUPERGIRL SEASON 5 BLU RAY RELEASE AND MORE Well it's been a little while since we've wrapped the fifth season finale of Supergirl. Covering a season is a lot of work and we tend to take a little break after a season wraps. No rest for the wicked though as we are covering Stargirl as it happens! What a fun show that's been! Today we wanted to bring you a few minor news stories regarding our Girl of Steel. First is that Blu Ray and DVD sales of Supergirl season 5 will be out September 8th this year. Secondly, if you're following our sister site Batwoman.tv you've likely heard that not only did Ruby Rose quit Batwoman, they aren't even recasting her role. Not sure what this means for Supergirl but since Kate and Kara had such a close relationship, we are curious if there will be repercussions felt on Supergirl with this news. SupergirlTVSite.

The worst virus is racism.

#Repost @staz.nair “There are no winners when two hearts wage war. Both armies will suffer blows at the frontier of love. Sometimes, when the battles been long and arduous, we even forget why we chose to cross swords in the first place. Left with only the marks and scars to tell the tale” S.N

#Repost @melissabenoist elementary, yes, but from Superman himself. just saying. DC comics in 1949 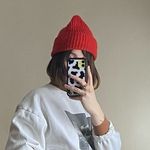 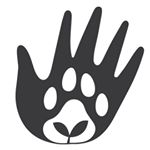 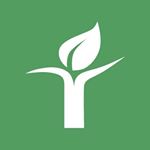 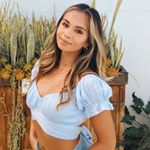 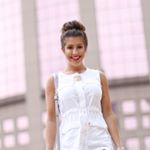 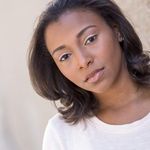 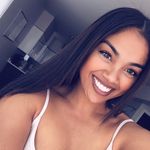 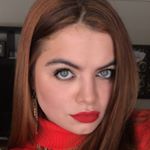 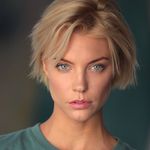 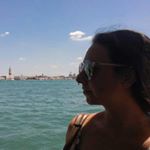 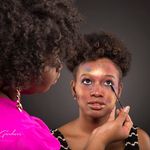 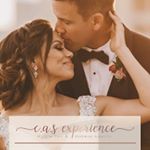 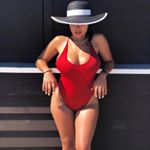 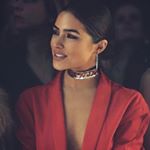 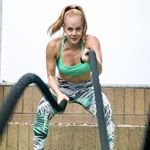