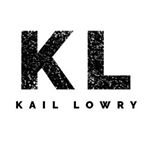 GENDER OF ENGAGERS FOR KAILLOWRY

mornin from these crazies

baby daddy in the houseeeeeee 🤪 did you listen to our most recent episode of @babymamasnodramapodcast? click the link in my bio to listen now & subscribe on your fav podcast app ✨

moms don’t get enough credit, women in general don’t get enough credit. we are expected to do all the things. carry our babies for 9-10 months, breastfeed, (for some of us) raise other kids, be up all hours of the night, hit the ground running with work & then are mom shamed when we want/need time to ourselves (when we deserve it!) motherhood isn’t supposed to be a competition - and neither are our bodies. this shoot was a challenge for me. i’ve birthed 4 humans & people expect my body to snap back immediately. when it doesn’t - i get body shamed, when I go to the gym it’s selfish. when I love my body, it’s unhealthy. there is no “winning” for me in the court of public opinion. all of this being said, i decided to do shit at my own pace. i decided i would start here - a photoshoot to be proud of my body and really love what it has been capable of doing 4x - but also as a starting point in my fitness & health journey. hopefully i will be able to look back on these photos & see significant changes & progress - but still have love for myself & all that my body has gone through. cheers to loving ourselves & our bodies and to supporting & uplifting other women & moms 🖤 photo: @hannah.rachael.photography make up: @flawlyssartistry jeans: @goodamerican

SURPRISE!🎉 Vee and I are teaming up for a new podcast, @babymamasnodramapodcast launching 9/29! Click the link in my bio, search us on the purple podcast app or Spotify + make sure to subscribe, rate and review our podcast channel to be notified of new episodes. We may or may not have a teaser out already for you to listen to 😉 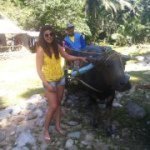 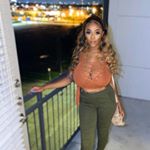 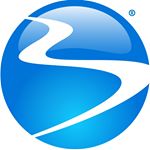 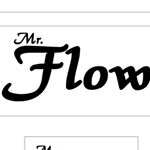 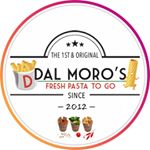 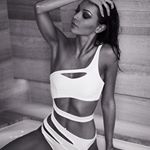 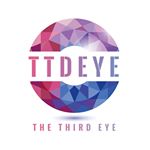 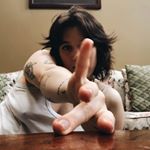 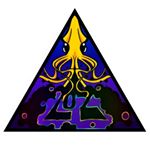 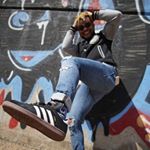 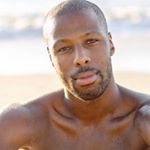 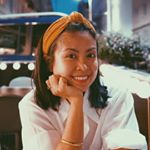 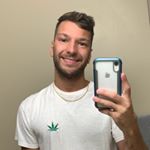