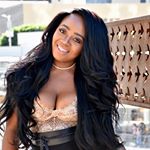 GENDER OF ENGAGERS FOR JWHAIRIMPORTS

Be sure to check out the BILL ME LATER option at check out. 6 months no interest, pay as you please.

From start to finish. #613 and more colors Email JWHairImports@gmail.com

9 YEARS 🎉 I started this journey with my hair business because of an over whelming demand from people wanting to purchase the hair I was wearing. Because of you all I look a leap of faith, quit nursing and have been servicing you all since. THANK YOU for the continued support. I am so grateful and wouldn’t be anything without you all. I appreciate you all so much.

How cute is @iamkaylanicole in our natural straight 30” bundle 🌸 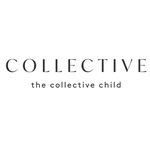 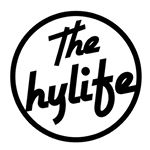 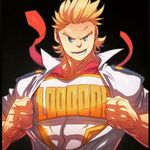 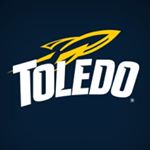 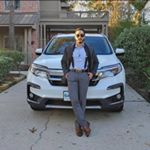 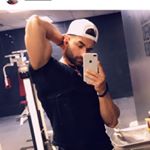 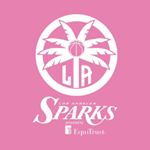 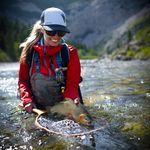 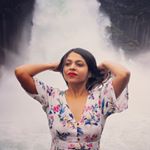 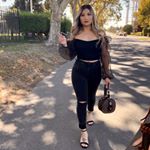 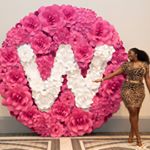 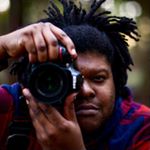 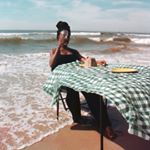 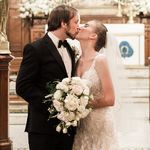 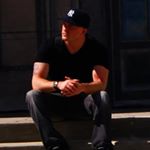