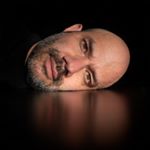 GENDER OF ENGAGERS FOR JUANCRISTOBALCOBO

#Repost @natgeotravel with @get_repost ・・・ Photo by @juancristobalcobo / Cats roam the chapel at the cemetery in the colonial town of Mompós, Colombia. This magnificent and well-preserved river island was one of the inspirations for the Nobel laureate Gabriel García Márquez when he wrote his novel "One Hundred Years of Solitude." #mompós #colombia #juancristobalcobo

Hora mágica ~ #Repost @natgeotravel with @get_repost ・・・ Photo by @juancristobalcobo / The last rays of sun over the Caribbean Sea and the artificial lights just recently turned on create this magic hour mood in the city of Cartagena, Colombia. Since the start of the pandemic and the subsequent lockdowns the city has remained mostly empty, with just a few locals venturing out, giving it a strange but at the same time delightful feeling. #cartagena #colombia #juancristobalcobo 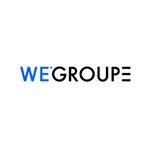 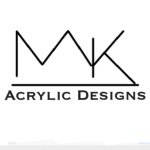 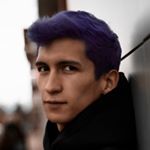 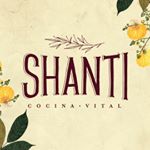 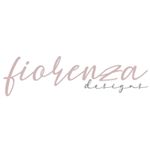 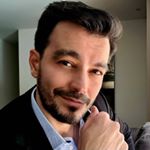 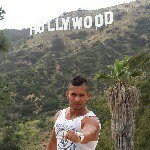 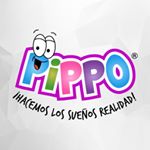 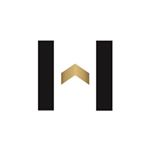 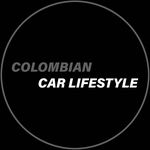 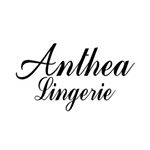 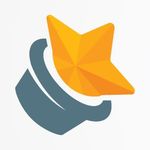 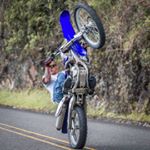