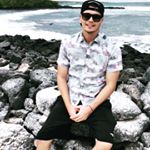 GENDER OF ENGAGERS FOR JPALACIOSOFFICIAL

If you’re reading this you’re too close!

I’m at a point in my life where I’m just so happy!! And it’s thanks to my amazing wife, beautiful daughter, friends and family. I love you all and wouldn’t want things any other way. Happy Father’s Day to everyone. Love the Palacios Family. 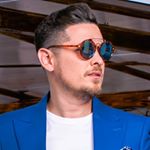 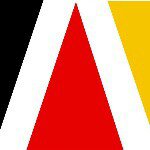 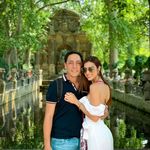 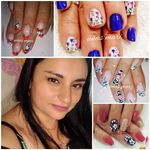 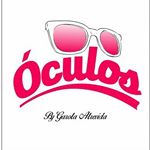 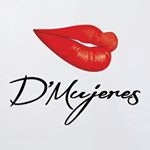 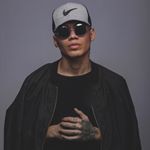 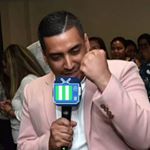 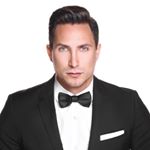 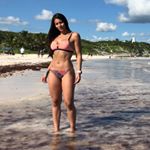 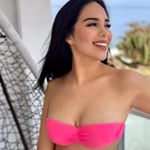 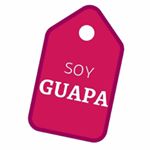 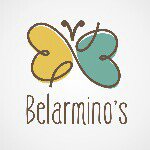