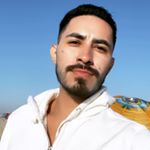 GENDER OF ENGAGERS FOR JOSEPH_MICHAEL_

Baby helping me get work done so he can continue draining my bank account ☺️🐶✨ Can’t help wanting to spoil this little guy...

I’ve never been more in love. @babythepitador Is my most accomplished manifestation to this day, I couldn’t have been blessed with a more perfect pup. People aren’t lying when they say having a puppy is a lot of work, but so worth it. I’ve never cared or loved so hard. I’m learning patience, compassion, and generosity at a level I never imaged, love my little dude to the moon and back 🌙 ✨ #pitadorsofinstagram #pitbull #labrador #puppy #love #puppylove #puppiesofinstagram #pupstagram #dog #dogdad #follow #baby #babythepitador #inspo #iphone #losangeles #love #fyp for your page

Experienced my first meteor shower this week! A reminder that we are small but, we are not limited to the heights of achievement and change a single person could make. It’s a fact, it’s been done. How we connect and what we put out is a ripple effect. It’s interesting how many of us are wired to fixate on the past and the future, rather than being taught religiously to see what’s right in front of us. The phones we hold, the beds we sleep in, the opportunities we could take each day, the people we still have to talk to and hold. They’re all additives that not everyone is fortunate to have 🤔 💭 🌌 🪐💫 #astrology #meteorshower #space #stars #joshuatree #nature #love #stargazing #peace #astro

Whether you are into astrology or not, the teachings can be universal at the most vital moments in our life. We are exiting a Mercury Retrograde and a visitation in the sky of multiple planets retrograding that haven’t happened in over a decade. Where did you find a vibrational shift? Clarity? a lesson re-learned, to do in a way that’s more beneficial for YOU? Some moments in our life take a a moment to sit out, to reflect, re-organize, re-due, to bring us into our higher self. Good things come when you do the work AND LET GO of places and things that no longer serve us😇😝😍👌🏼🤙🏻🙏🏻🙌🏻♥️✨just a thought... but what do I know 😘🤣🤷🏻‍♂️✨

Tu lucha es mi lucha. Your fight is my fight. The power on these streets were real today. #blacklivesmatter #latinxforblacklives

I decided I’m going to be a painter after all this down time 🤣🎨 What hobbies have you taken on lately if any?

3 years working with these guys and using their products. I would never promote something that I don’t truly believe in. Check out the link in my bio if you’re interested in trying them out 🙂 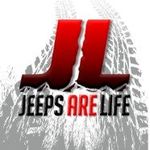 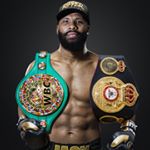 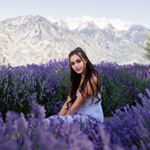 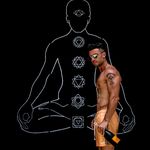 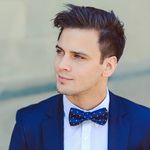 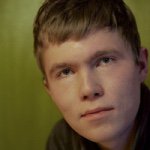 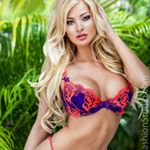 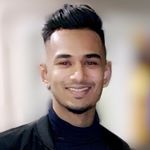 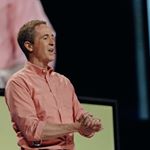 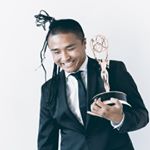 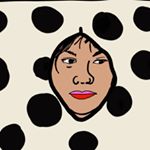 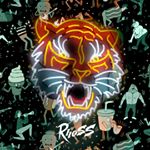 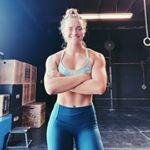 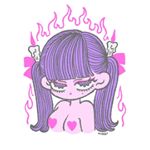 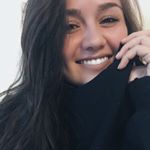