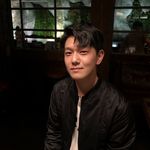 47.83% of the followers that engaged with jongbaepark regularly are from Thailand, followed by Korea at 15.22% and Japan at 6.52%. In summary, the top 5 countries of jongbaepark's posts engager are coming from Thailand, Korea, Japan, China, France.

GENDER OF ENGAGERS FOR JONGBAEPARK

This is how you should blow your birthday candle during Covid-19 😂 thank you @earngpatha for the surprise birthday delivery cake and YES, I’m a daddy to be 🤪 #ผัวเกาหลีจะเป็นพ่อเกาหลี 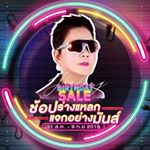 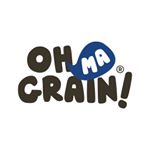 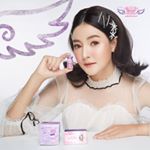 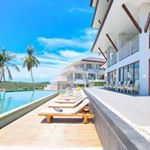 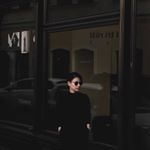 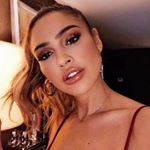 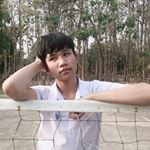 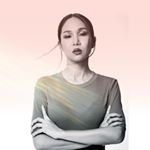 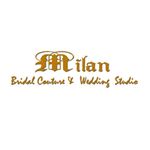 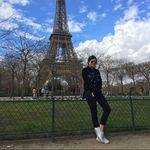 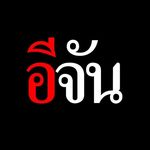 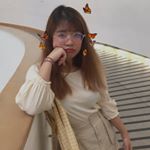 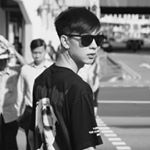