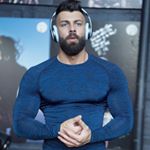 GENDER OF ENGAGERS FOR JOHNPETER_PIPICELLA

We all go through hard times in life. It’s part of being a human being and it’s the reality we all have to deal with. There are times when we forget how valuable we are and our purpose for the life we been given. We must take joy everyday in celebrating our blessings, so it’s something we can carry in our hearts during our life’s journey. #countyourblessings

Matthew 28:6 He is not here; for He is risen, as He said. Come, see the place where the Lord lay. #jesushasrisen

Romans 14:11 It is written: "'As surely as I live,' says the Lord, 'every knee will bow before me; every tongue will acknowledge God.'"

Posing is a performing art @schwarzenegger

failure is the mother of success @echt_apparel

All we do is work @echt_apparel

Work on the weak points ☝🏽 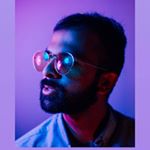 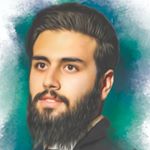 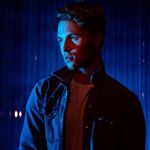 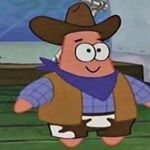 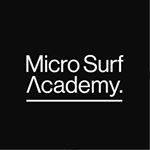 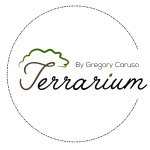 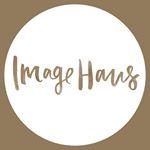 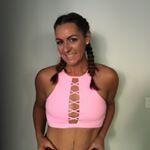 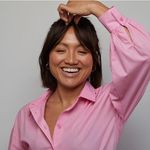 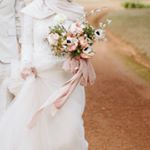 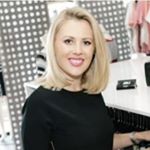 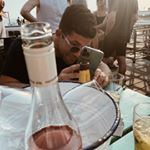 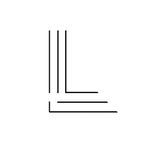 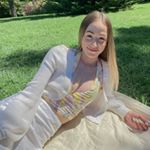