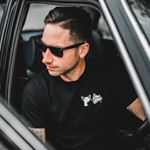 GENDER OF ENGAGERS FOR JOHN.LUDWICK

OCMD x TGC 2020 key ring PRE ORDER ends this Sunday! For everyone who didn’t get one, or wasn’t able to attend Ocean City this year, I’m making a second batch of them just for you. Head to the webstore link on @thegovernorsclub page to pre order yours, as well as grab lots of other gear that’s now available. ____ The Century, laid out in Ocean City, while enjoying a milkshake at Dumsers. Photos by @villan.co #thegovernorsclub

Just trying to live my best life. Since the weather was perfect, I put work on hold, and went for a solo day trip up into the White Mountains of New Hampshire in the Corvair, today. Clearly, I was embracing autumn here in the northeast; flannel, the typical hot coffee, and foliage. Also had to stop by @woodstockinnbrewery as usual, for my favorite Root Beer, too.

FAMILY TREE. The top photo was taken in 1976; my mom and dad (middle) were 21 years old and newly weds. My father was apart of a local Corvette club, and at that time, had a 62 C1 roadster and a 66 C2 coupe. The comparison here, is my father at 21yrs old with his 66 Chevrolet, and me at 34yrs old with my 65 Chevrolet. The apple definitely didn’t fall far from the tree, and it’s pretty crazy for me to think that I am the elder in these photos and actually 13 years older than him, here. When I think back to my parents in their early 20s, I still see them as adults who somehow had it figured out, while I’m here in my mid 30s, not married, and still have no idea what I’m doing. But my father will still tell you, today, he’s still trying to figure it all out, too. I think we all are, it’s part of our growth; our life’s story.

Death is screaming my name, yet I refuse to listen. _____ Couple iPhone shots while out in the Corvair today, at the place where my body will most likely end up when it’s all over.

Cramming in the last few days of driving the cars in this nice autumn NH weather before they get put away for winter storage for 6 months. Yep, 6 months. November-May each year. Photos by @keiron_berndt for @thespeedhunters #thegovernorsclub

I’ve been posting nothing but the Century lately, but it sat in my garage all year this year, so I’m really happy to have finally had it out on the road the last few weeks. Here are a few more of my favorite photos of it in Ocean City, Maryland by @jmd.photos. @thegovernorsclub #thegovernorsclub @bagriders @air_lift_performance

In OCMD this year, I had the opportunity to help play a part in some friends’ big day. Well, a big -surprise- day. Back over the summer, @zagno emailed me and told me how his girlfriend @static.ky’s dream car was a long wheelbase Toyota Century... which I just so happen to own. When he saw that I was bringing the car to Ocean City, he knew they had to make the 15ish hour drive from Illinois there as well. She has been getting into photography, and he knew it would mean so much to surprise her with a little exclusive shoot with my car in OCMD. But the surprise wasn’t going to end there; he already wanted to propose to her this year, and he figured this would be a perfect moment to do so. Naturally (after she said yes), I took them for a cruise down the strip in the back of the Century. Congratulations, once again, you two; I’m so happy for you, and ecstatic to have been able to be apart of your life-changing day. _____ Subscribe to my YouTube channel through the link in my bio to see this story (and the proposal) come together in one of the next upcoming episodes.

Finally home. The last 2+ weeks on the road have been incredible. This is exactly what I needed after the rollercoaster that 2020 has been. Getting a chance to shoot the Century with some great & talented friends between OCMD and @riversidechattanooga was incredible, and getting to finally ride @woodwardcamp after all these years was an awesome, last second surprise. I want to thank everyone who helped out on this trip, let us crash with them, bought an OCMD key ring & @thegovernorsclub gear; everyone who hung out and chatted with me about the Century and life in general. Thank you. I’m really excited to get these YouTube episodes up of this entire trip, as well as the Podcast Of The Century episodes! If you didn’t get an OCMD x TGC 2020 key ring, I will be making more and selling them on the webstore very soon! #thegovernorsclub

Some awesome photos of the Century by my friend @benny.jw at our @thegovernorsclub meet in Chattanooga Tennessee last week. We’re still on the road after an amazing, but long day at @woodwardcamp yesterday. 6 hours to home.

This is a dream realized. I still can’t even believe this car is real. These rollers of the Century on the Ocean City strip are something I’ve dreamt of for years. The latest write up of our trip to OCMD is now live on @thespeedhunters with words and incredible photos by @keiron_berndt. #thegovernorsclub 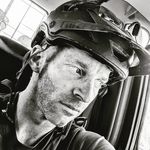 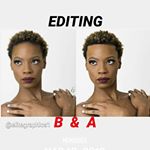 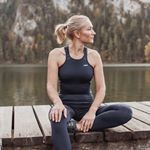 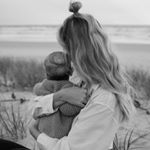 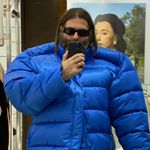 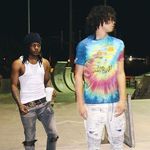 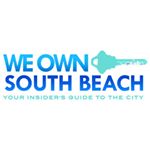 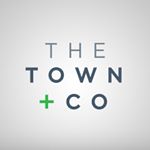 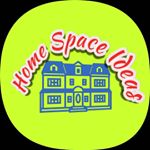 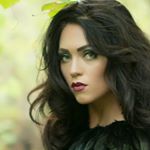 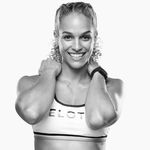 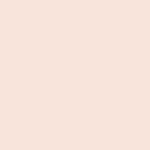 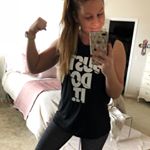 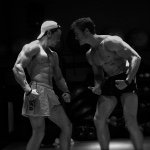 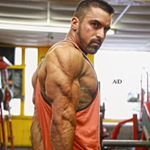