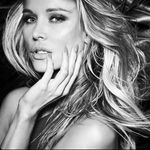 38.81% of the followers that engaged with joannakrupa regularly are from Poland, followed by United States at 14.93% and France at 5.97%. In summary, the top 5 countries of joannakrupa's posts engager are coming from Poland, United States, France, Germany, United Kingdom.

GENDER OF ENGAGERS FOR JOANNAKRUPA

You can have all the degrees in the world but if you don’t have a hustlers mentality, ambition and common sense you”ll be lost. Eye wear @scappa_eyewear

Just another Sunday with my Boo💗

A perfect Saturday with the family @nunes451 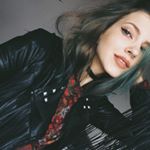 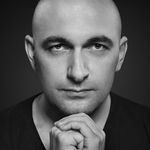 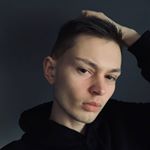 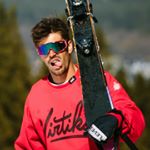 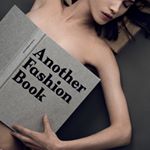 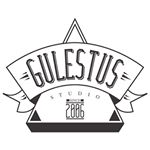 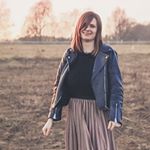 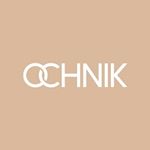 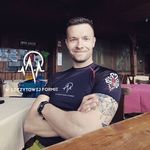 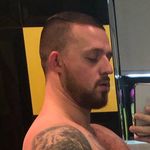 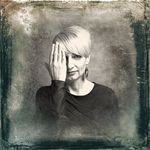 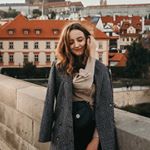 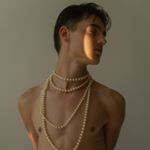 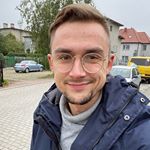 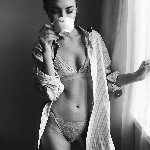