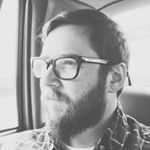 GENDER OF ENGAGERS FOR JJONNYSHAW

@bemightily is accepting $20 donations for copies of these posters. Head over to their account to find out how you can help support the fight for racial justice. 100% of proceeds will be donated to Louisville Urban League. 🙏

“Two of Wands” for The Future is Unwritten art show at @revelryboutiquegallery. Thanks again @lyndilou for the invite. Such an amazing collection of diverse talented artist! 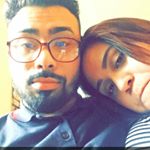 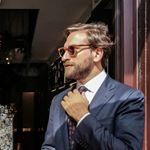 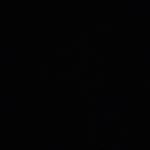 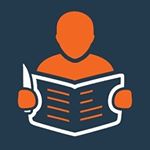 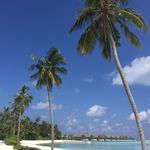 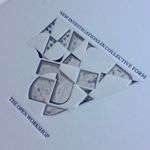 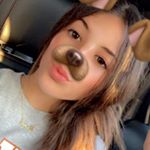 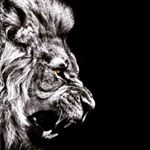 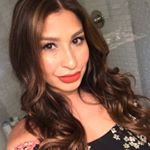 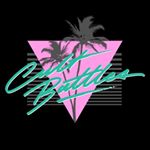 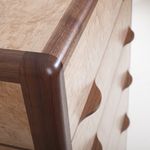 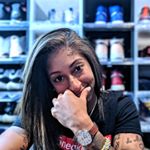 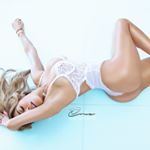 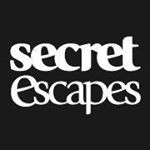