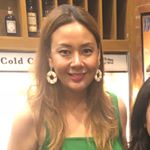 GENDER OF ENGAGERS FOR JENYRASUEGUI

A couple years back around Easter I was able to visit Bordeaux and was able to stay in a lovely Chateau where @nicolewhisenhunt and I learned about winemaking and ate a lot of good food. It’s still one of my most favourite places in the world. Fast-forward to now, who would have ever thought then that I would be owning a wine shop ❤️ In life, you never really know what’s next I suppose. Just keep having faith that every single moment will lead us to our purpose. #bordeaux

#notmyphoto When the thought of pickling soon with @nicolewhisenhunt seems exciting, then life must be good 😀 I’ve always embraced the simple joys in life, and if there’s one good thing about this lockdown, is that I am finding more and more reasons to feel happy about “the little things.” Happy Easter, I hope you all find joy in the little things too ❤️

Made pasta again for lunch 😀 Kale, Arugula, Garlic, Baby Tomatoes, Olive Oil, Pecorino Cheese and Farfelle #homecooking #lockdownlife #pasta I definitely need to up my kettlebell game after this

This was a day in March when neither one of us had worries @crissaman 😀 this was taken about a month ago, singing karaoke for our dear @nicolewhisenhunt. Wow. I’ve grown so much from this day. Realised so many things. If we had ever crossed paths - I hope I’ve shown you more love than pain. I am changed forever.

Today I made a pasta dish - Farfelle, Pesto (bottled from Santi’s, wish I made pesto from scratch though), garlic, sundried tomatoes, Parmesan cheese, salt and pepper, chilli... threw in some hand-crushed walnuts after taking this photo and hey not bad lol! I can serve this in a beach trip lol! #homecooking #lovkdownlife #pasta

24 days down... what’s another 24 😆💪🏼 FIGHT with the help of @engkantobrewery thank God I’ve got stocks! (PS - I had this last night, but day-drinking might be a good idea) #lockdownlife 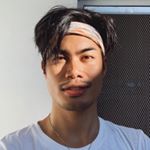 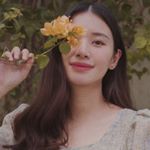 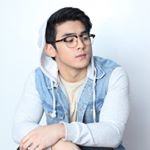 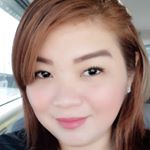 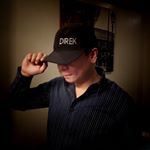 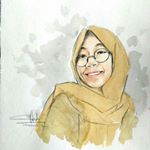 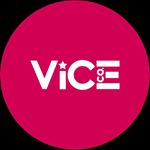 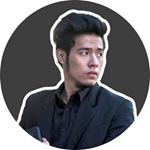 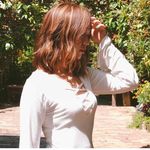 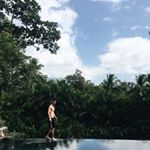 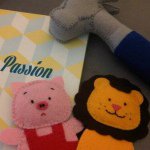 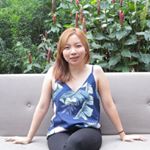 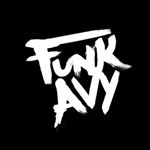 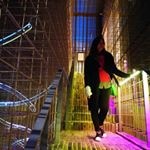