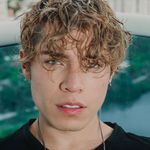 GENDER OF ENGAGERS FOR JEFFERSONTOVAR

Every ending is just a new beginning ! 📸: @_omnia.x 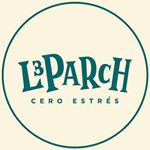 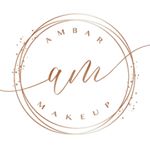 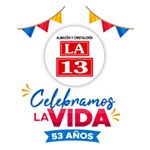 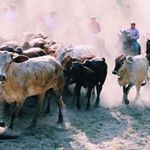 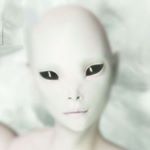 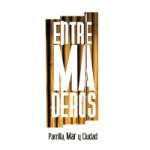 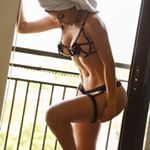 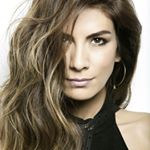 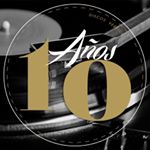 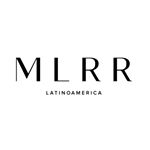 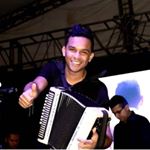 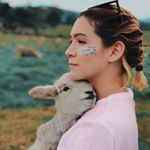 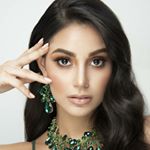 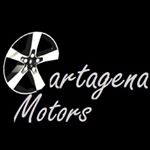