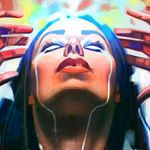 GENDER OF ENGAGERS FOR JEFFDEKAL

#vampire convention sketch I did last year. I miss conventions.

This is another painting I did traditionally but never thought it was quite finished. The word finished barely applies to works like this because there isn't a true destination. Only paths that lead to other paths and so on. It's more of an exercise in decision making. Anyway, I recently worked on it more digitally and ended my journey with it here. The original was for an art trade I made last year with the young Italian master @eliabonetti .

I painted this traditionally a few years ago but always thought it had more potential. So recently I covered it with a layer of digital polish and added some background. #catwoman

Personal #Daredevil painting I recently finished. This started as a rejected sketch for a Nightwing cover I did a couple of years ago. I worked it up about 3/4 finished back then and just recently started using it as a morning warm up until I was done with it. No deadline so I did a bunch of experimenting that I think paid off.

I made this painting for someone who donated to the fundraiser because they donated a ridiculously generous amount. Close to what I charge for a high end commission. When I saw that number come in I contacted them immediately and with tons of gratitude I told them I had to give them something greater than a small 5x7 inch portrait. This person's reply was a humble thank you but that it wasn't necessary for me to do anything extra and that he loved my work and anything I drew was ok with him. He was happy to help the fundraiser and get a sketch. Wow. What humility. It interests me that we are all humans with the same instincts but some handle theirs with grace and some handle theirs.. not so gracefully. One end of the spectrum is the person I just described and the other end resides in people who will try to offer you the least to get the most.. with a wide range in between. Thank you to everyone who works on sitting closer to the graceful side.

Here's the last sketch I'll be posting from this series. Also one of my favorites. And I included one more photo of the sketches for size context. Thanks for staying tuned and big thanks for all the comments and shares. I received a lot of messages and emails asking about commissions and purchasing these drawings or ones like it. If you're one of those people.. I am not taking private commissions at the moment, but when that changes I will announce it here. And all of these sketches are donation rewards for a fundraiser I hosted a few weeks ago. They all have owners. 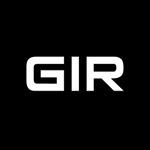 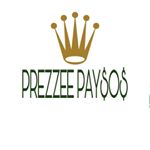 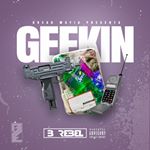 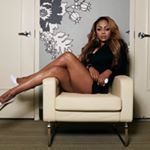 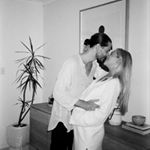 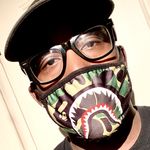 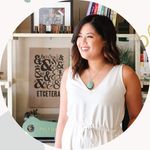 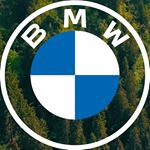 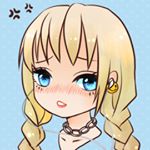 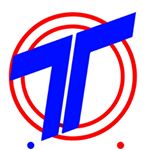 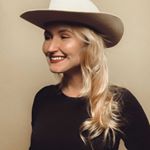 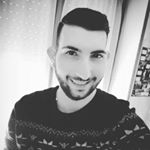 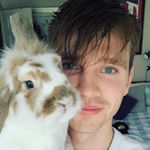 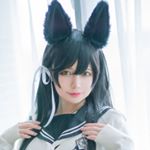