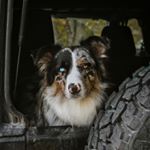 GENDER OF ENGAGERS FOR JEEPINDOGS

Pssst, we have better treats over here. @we_4lo

When you realize there's only one day left in the weekend. @liv_oue 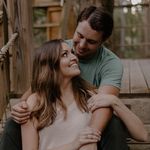 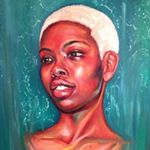 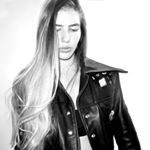 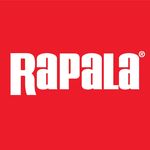 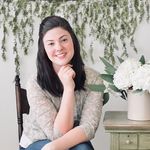 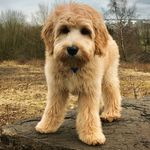 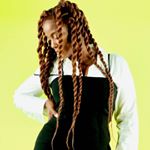 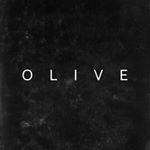 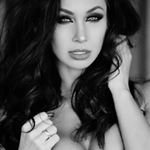 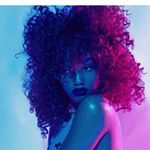 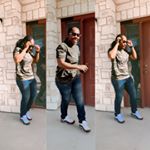 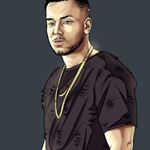 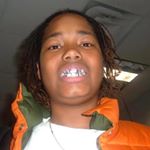 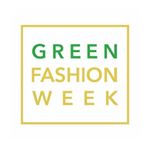 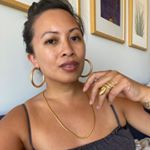